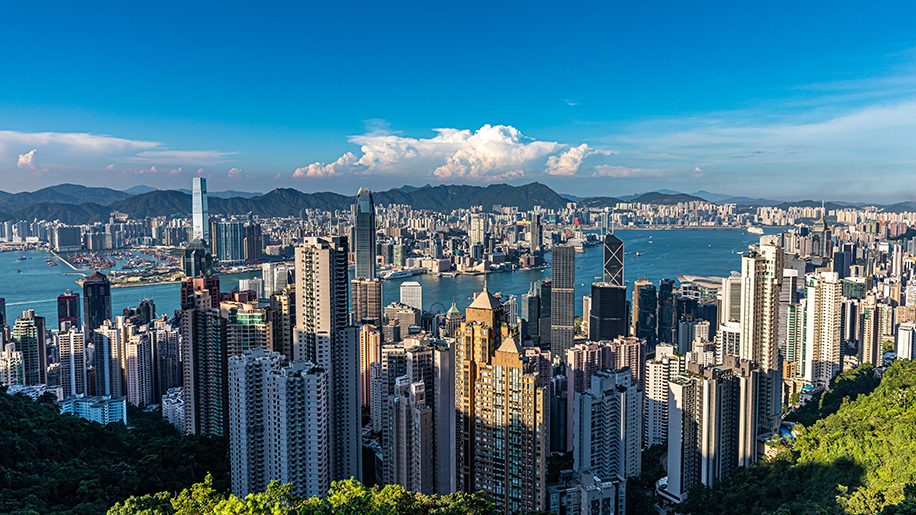 Virgin Atlantic is axing its route from London Heathrow to Hong Kong after almost 30 years of operations.

Passenger services have been suspended since December 21, 2021, but the airline had initially planned to resume flights from March 26, 2023.

Virgin has announced, however, that it will no longer resume operations next year despite Hong Kong recently removing the requirement for international visitors to undergo hotel quarantine.

“Significant operational complexities due to the ongoing Russian airspace closure have contributed to the commercial decision not to resume flights in March 2023 as planned, which have already been paused since December 2021.”

The airline stated that Russian airspace closure would increase flight times from Heathrow to Hong Kong by approximately one hour, while services from Hong Kong to Heathrow would take 1 hour 50 minutes longer.

Virgin says that the decision to cancel the route will allow the airline to increase frequencies in “other key markets from the summer 2023 schedule”.

Virgin will also close its office in Hong Kong, with Bloomberg reporting that 46 jobs are expected to be impacted.

Customers booked to travel from March 2023 will be contacted by the airline today and offered a refund, voucher or the option to rebook on an alternative route.

“Our people and customers in Hong Kong have been amazing since we first touched down at the famous Kai Tak Airport in 1994 and since then we’ve provided important connectivity between the UK and Hong Kong for thousands of customers and supported global supply chains through our cargo operations.”

Meanwhile, British Airways has confirmed details of the resumption of its flights from London to Tokyo and Hong Kong, following the easing of travel restrictions in both Japan and the Chinese Special Administrative Region. 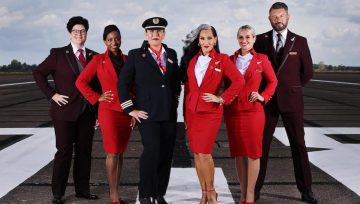 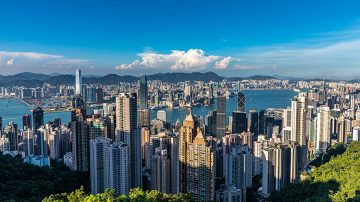 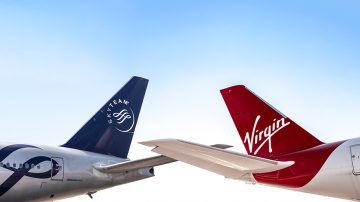