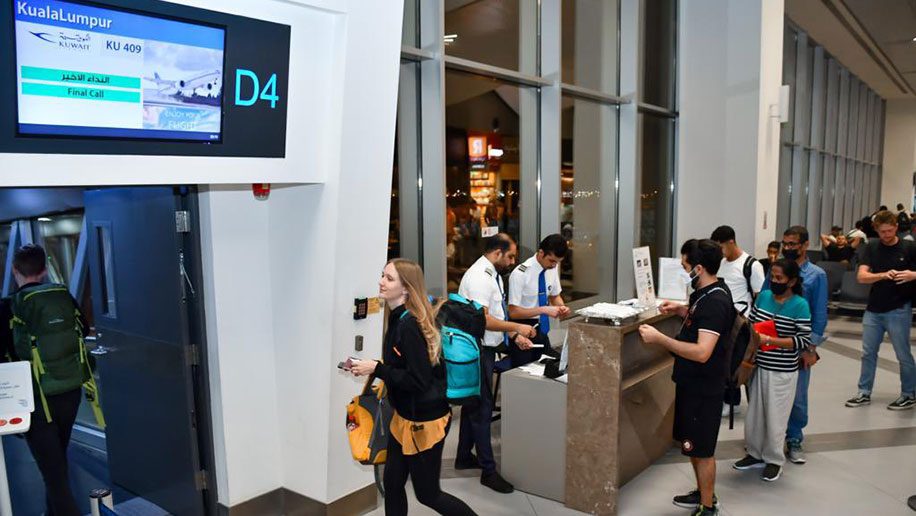 They are currently scheduled as twice-weekly flights that will operate on Sundays and Wednesdays.

KU409 will depart Kuwait City at 10.45pm and arrive Kuala Lumpur at noon the following day. KU410 will depart from the capital of Malaysia at 5.30am and arrive in Kuwait at 8.30am.

Starting next month, the frequency of these flights will be increased to thrice weekly and will operate on Tuesdays, Thursdays and Saturdays.

The carrier recently confirmed that six new Airbus A320 aircraft had arrived from a total of order of 15 A320s. Also, two Airbus A330-800 aircraft, out of a total order of eight, had also joined its fleet. 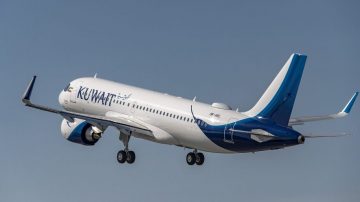 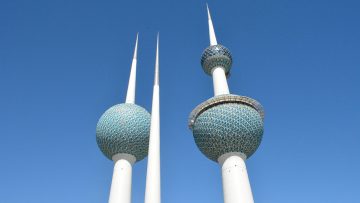 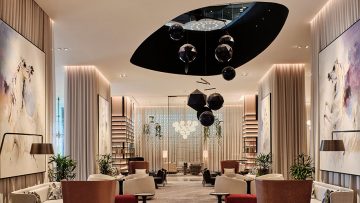 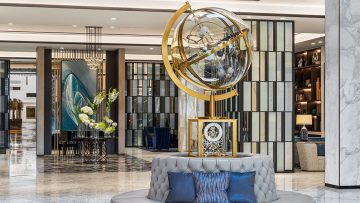