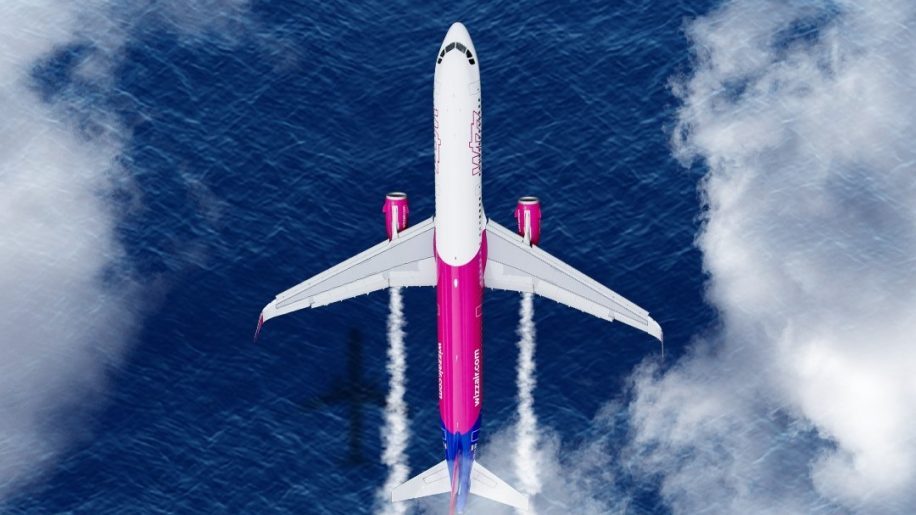 Tickets for the twice-weekly flights between Rome and Dammam are available, with one-way fares starting at €39.99.

The new flights will operate from Rome’s Fiumicino to the King Fahd International airport in Dammam.

“We are excited to commence our first route ever to the kingdom of Saudi Arabia. The new ultra-low-fare route between Rome and Dammam will provide affordable, point-to-point travel for tourists and residents in both Italy and Saudi Arabia, further strengthening global connectivity. We are committed to supporting the development of the Saudi tourism sector and we look forward to further expansion in Saudi Arabia,” said Robert Carey, president of Wizz Air.

The schedule of these flights is below:

The Dammam-Rome service is one of 23 new routes that Wizz Air recently announced that it will operate into the kingdom of Saudi Arabia.

In May, Wizz Air signed a Memorandum of Understanding with Saudi Arabia’s Ministry of Investment. Last month, it confirmed that it will launch several new routes to Saudi Arabia over the coming months. These new routes will be from Bucharest, Budapest, Catania, Larnaca, Milan, Naples, Rome, Sofia, Tirana, Venice and Vienna to Riyadh, Jeddah, and Dammam in Saudi Arabia.

The Rome-Dammam flight is the first route in a series of new services that the airline will introduce over the coming months as it aims at bringing over one million passengers annually to the kingdom to support the country’s Vision 2030 programme. 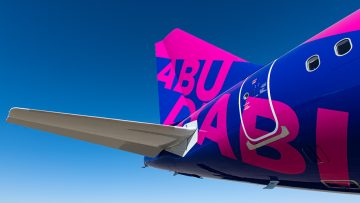