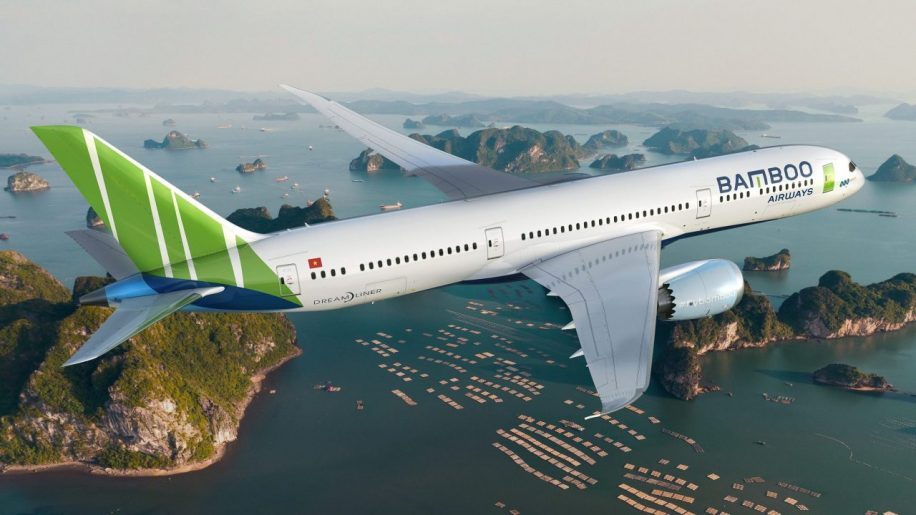 The weekly service to the Vietnamese destination will be operated by B787-9 Dreamliner aircraft configured with three classes (economy, premium economy and business).

The service is in addition to the the airline’s upcoming inaugural route between Gatwick and Hanoi, which launches on October 30. The airline already flies from London Heathrow to the Vietnamese capital on Sundays.

“It is fantastic news that Bamboo Airways is already expanding its operation from Gatwick, ahead of its inaugural flight next month. Bamboo’s excellent network means passengers can now explore the wonderful Ho Chi Minh City, as well as more widely across Asia and Australia.

“This is the latest in a number of new long-haul connections we have been able to offer passengers in recent months – highlighting the pull of Gatwick to long-haul operators – which is hugely beneficial not only to leisure travellers but also businesses across London and the South-East.”

“With this new route operating ahead of Christmas and New Year 2023, Bamboo Airways hopes to meet the high travel demands of Vietnamese communities in the UK wishing to come back home for a holiday, while also creating favourable conditions to enhance bilateral cooperation and the development of economic, trade, tourism, and people-to-people exchanges between the two countries in the post-pandemic period.” 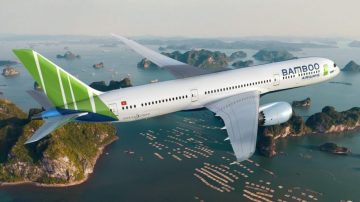 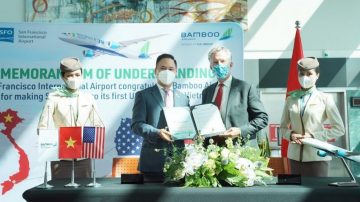 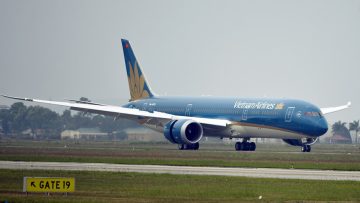