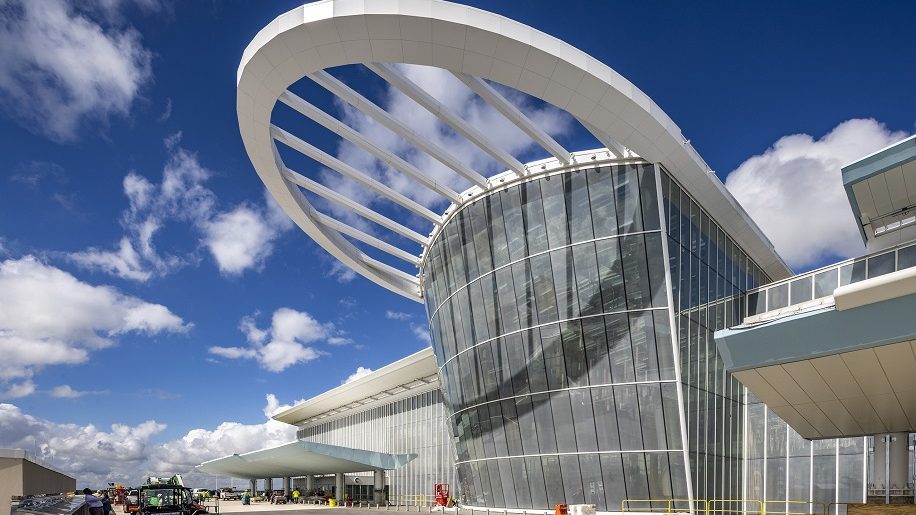 The 300-acre has a total of 15 gates accommodating up to 20 aircraft, increasing the airport’s capacity by between ten and 12 million passengers annually.

The facility also claims to be “the first fully integrated, multimodal airport terminal in the US for rail, air and ground transportation”. 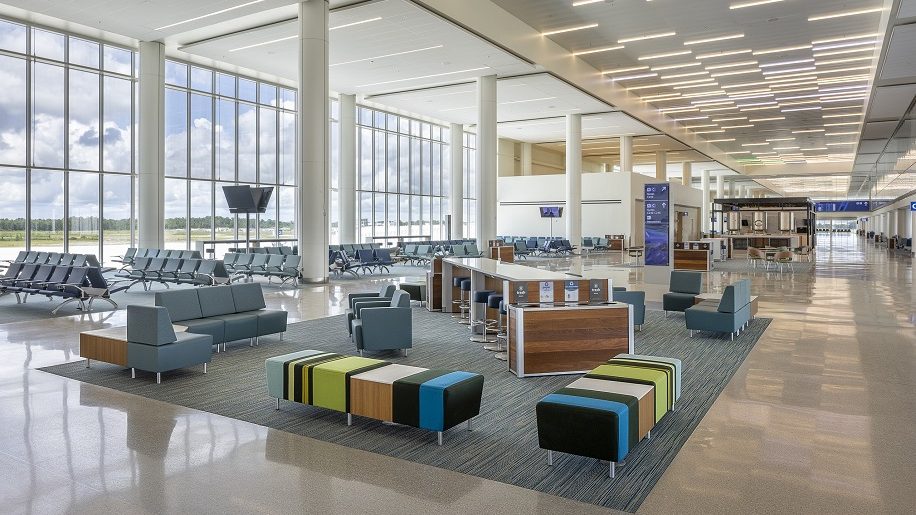 Aer Lingus flight EI35 from Manchester was the first to arrive at Terminal C on September 20, with GOL, British Airways, Emirates, Lufthansa, Azul, Norse Atlantic Airways and Icelandair also already having moved into the terminal.

Jetblue is set to follow as anchor airline on September 27.

“This day has been a long time coming but we’re finally here. Terminal C is open and what a benefit it is to the community.

“This state-of-the-art terminal is leading the way to a truly intermodal future for all of Central Florida, where passengers will be able to take a plane, a train or an automobile from one location. Today, the vision has become reality.” 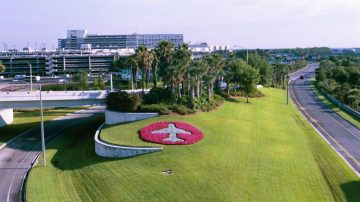 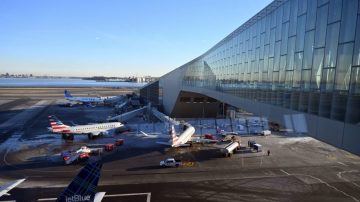 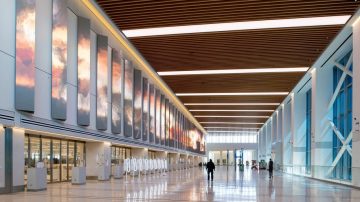 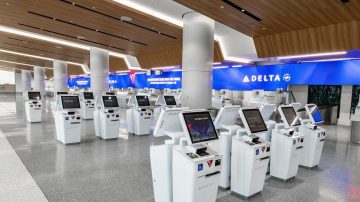