Will Eurostar ever launch London-Bordeaux? 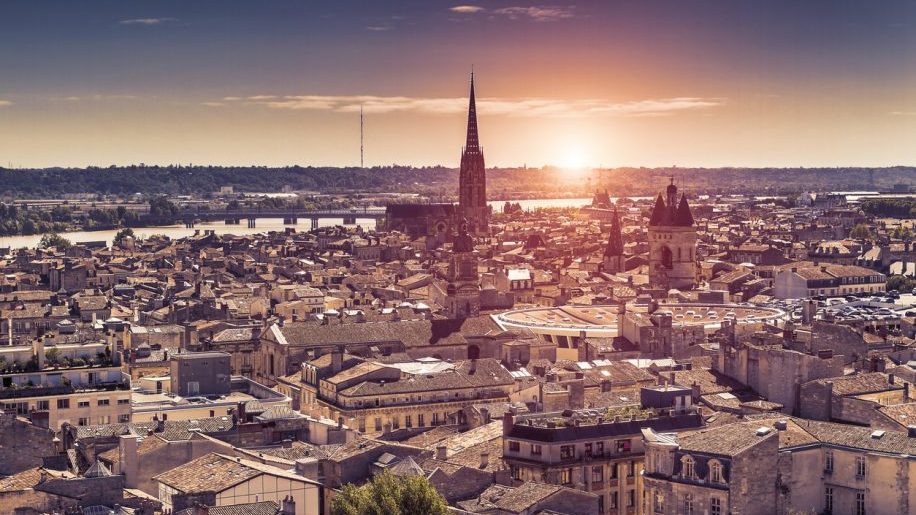 When we reported on Eurostar’s plans for a direct London-Bordeaux service both in 2018 and 2020 we received a flurry of reader comments.

In early 2020 it was looking increasingly likely that Eurostar would launch the route by this year. But then came the pandemic and this forced Eurostar to put plans on the back burner.

Today I have more positive news for you.

Jacques Gounon, CEO of Getlink (which operates the Eurotunnel), has expressed hope that a London-Bordeaux service could start within the next five years, according to The Local FR.

Gounon said that there were long-term plans to operate direct Eurostar trains to the French Riviera, due to the ongoing issues with operating private jets amid the climate crisis.

“We’re working on a London-Bordeaux route… There is a market in the long term, the more we talk about decarbonisation and the end of private jets, which is London to Côte d’Azur, because it remains a highly attractive place for the British.”

Goujon admits, however that the timescale to launch London-Bordeaux direct remains unclear.

There are no technical issues for Eurostar to operate its Siemens trains on the above routes. The problem is that Eurostar wants to prioritise its core routes.

Indeed Eurostar says it may not serve its two Kent stations until 2025.

Eurostar may not serve Kent stations until 2025

Let’s hope that Eurostar will resume its expansion plans within the next couple of years. 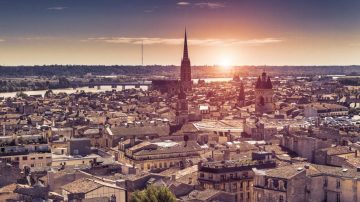 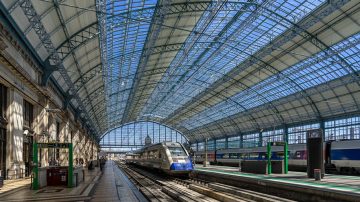