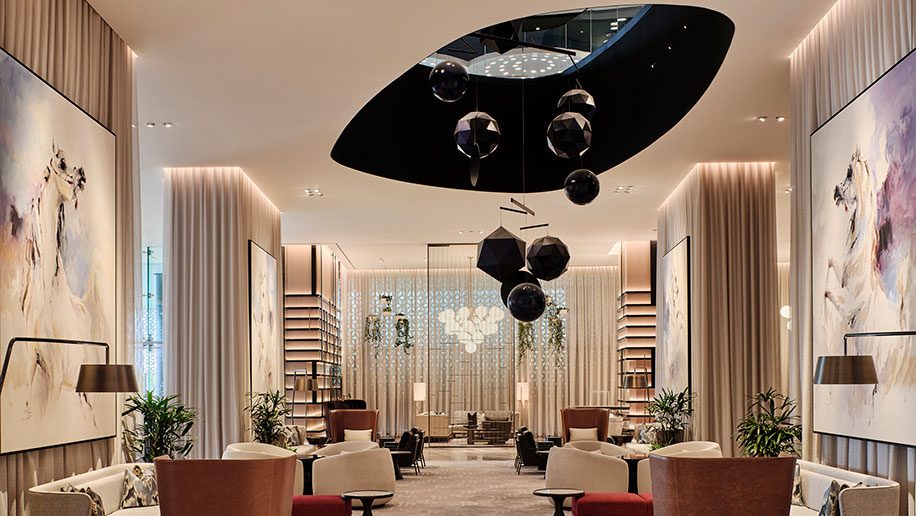 Hyatt Hotels has opened its first Grand Hyatt property in Kuwait. The 302-room Grand Hyatt Kuwait is situated at 360 Mall, and is located close to The Arena Kuwait as well as the Rafa Nadal Academy Kuwait.

The overall design at the hotel is inspired by the country’s history of sailing, dhow building and pearl diving. On arrival, guests in the lobby are met with a marble water-like feature that has a equine sculpture at its center. 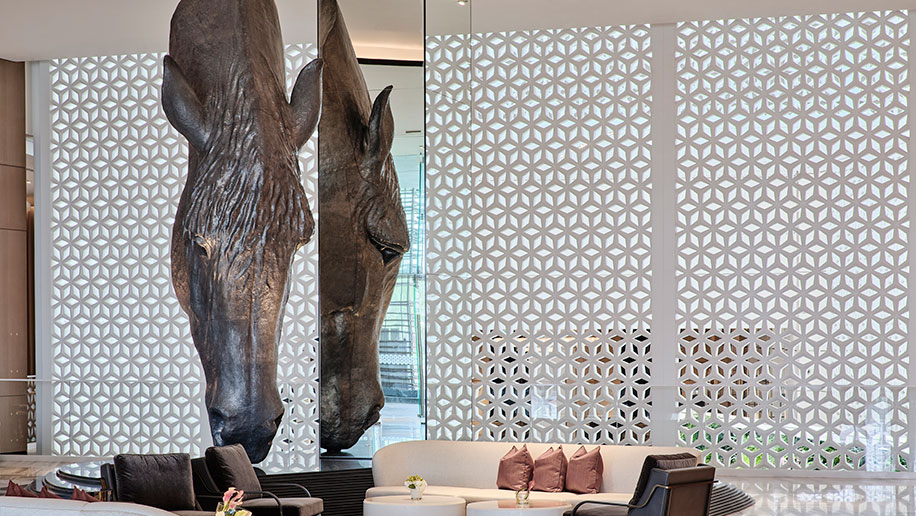 There are several culinary options at the new property. These include Liberté, a modern brasserie, Turkish lifestyle-dining venue ’Stambul, fine dining Pan-Asian restaurant Mei Li and Saheel Lounge in the lobby that features prominent artwork.

Its leisure amenities include the Noor Spa that offers a range of therapies across six treatment rooms. Hyatt says that the Noor Spa offers skincare and body treatments with well-known revitalising products from Barcelona and Paris.

As for its business-focussed and events facilities, Grand Hyatt Kuwait boasts 30,000 sqft of meeting space across eight venues, including a Grand Ballroom, designed for weddings or large conferences, which can host up to 1,560 guests. 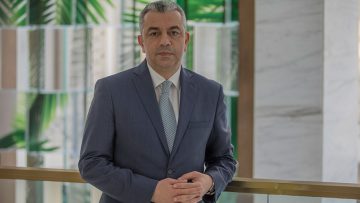 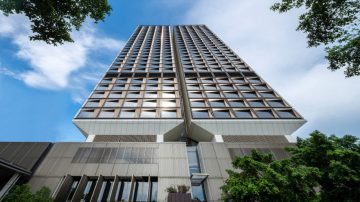 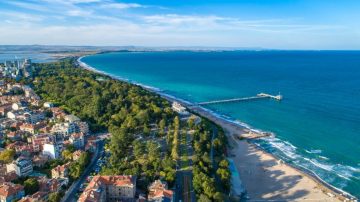 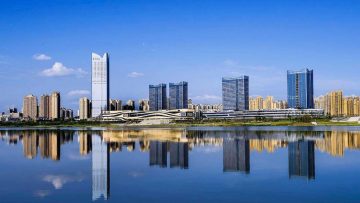