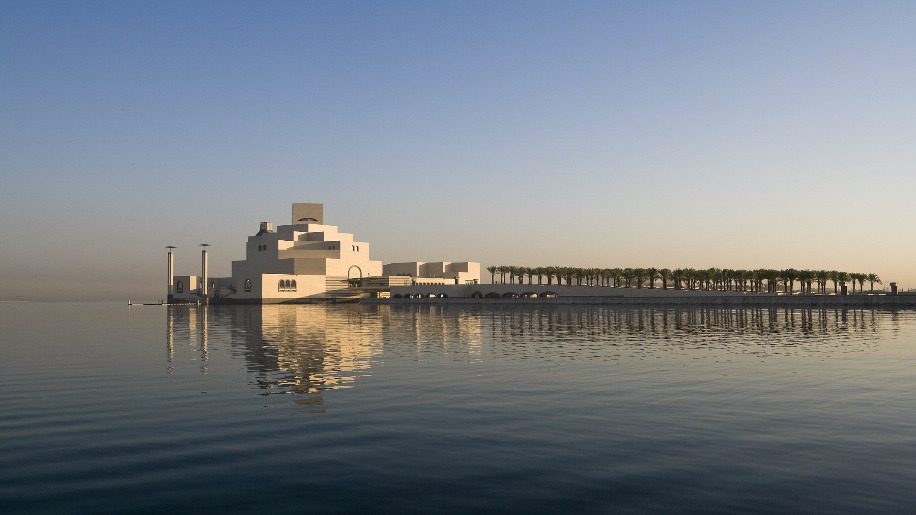 Qatar Museums announced recently that the iconic Museum of Islamic Art (MIA) will reopen to the public on October 5, 2022 following a facilities enhancement project and the re imagination and reinstallation of its permanent collection galleries. One of the world’s premier institutions of Islamic art and the first world class museum in the region, MIA will re-open in time for the influx of visitors to Doha for the FIFA World Cup Qatar 2022 and provide a more accessible, engaging, and educational experience for guests. More than 1,000 objects – many newly conserved or acquired – will be displayed in the Museum’s permanent galleries for the first time, alongside the masterpieces for which the MIA has long been recognised. Shortly after its reopening, MIA will present the landmark temporary exhibition, Baghdad: Eye’s Deligh (October 26, 2022 – February 25, 2023), which introduces and celebrates one of world’s most influential cities, looking at its heritage as the capital of the great Abbasid caliphs (750-1258 CE) and its legacy in the 20th century, when the city again became a thriving centre for the arts, culture, and commerce. The reopening of the MIA is part of Qatar Creates — the year-round national cultural movement that curates, promotes, and celebrates the diversity of cultural activities in Qatar; connecting resident and global audiences with Qatar’s creative industries.

The MIA, an architectural tour de force designed by internationally acclaimed architect I.M. Pei, which opened in 2008, was the first institution opened by Qatar Museums under the leadership of Chairperson, Her Excellency Sheikha Al Mayassa bint Hamad bin Khalifa Al Thani. Prominently positioned on its own reclaimed island on the Corniche, specifically chosen by Pei, the Museum is a beacon for Islamic arts and a platform for international dialogue and exchange bridging past and present, East and West.

The reimagining of the collection galleries introduces a comprehensive visitor trail, creates expanded interpretive materials to help contextualise the masterworks, and provides new mobile and child-friendly resources to make the Museum more accessible for families and younger guests. The galleries will be organised according to broad historical and cultural themes, periods and geography, and will explore the great traditions of Islamic craftsmanship. MIA will also introduce a new section on Islam in Southeast Asia and focus on the connection between different cultures through exhibits on the trade of commodities and the exchange of ideas across the Islamic World and beyond.

The new visitor experience begins on the ground floor with an introduction to the museum itself, with an entirely novel space dedicated to the making of MIA. The former Majlis has been transformed into an immersive gallery for visitors to learn the fascinating story of I.M. Pei and his daring design for the now iconic museum.

Adding to the visitor experience, and complementing the many incredible artefacts and artworks on display, guests will encounter images and films of different architecture and sites from the Middle East, listen to the Holy Qurʾan and Arabic and Persian poetry, as well as music from al-Andalus; they can learn about the different fragrances of herbs and spices that travelled long distances across the Islamic World; and will be able to get a sense of the different materials and decorations used in the arts over time. 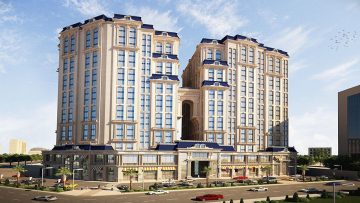 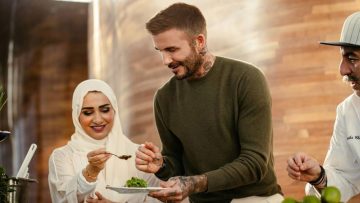