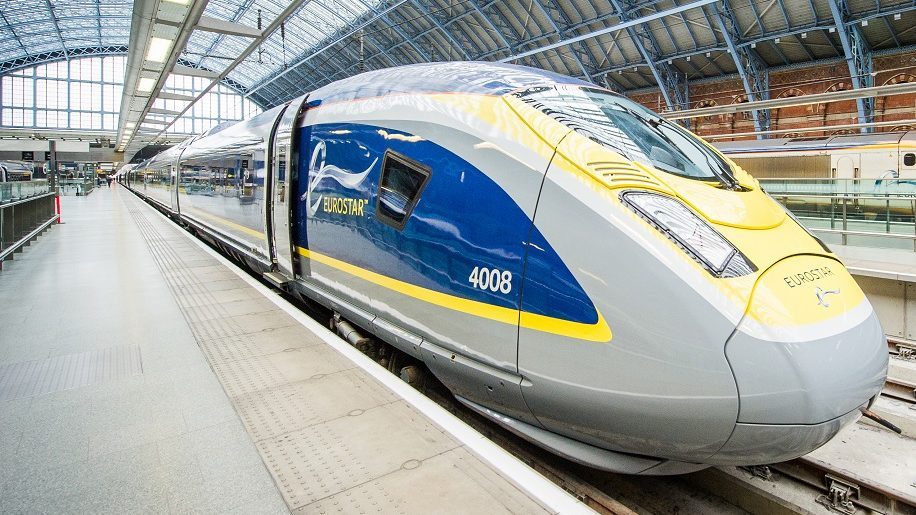 A couple of weeks ago Eurostar announced it would have a new CEO effective October 1.

Gwendoline Cazanave, who in previous years had held a number of high-level posts at SNCF, will take over from present CEO Jacques Damas.

However the following day confusion emerged when Eurostar announced a future strategy to concentrate only on core routes: London to Paris, Brussels and Amsterdam.

Eurostar would not say when, or even if, its seasonal route to Marseille would resume (let alone its pre-pandemic plans for Bordeaux) and no mention of its previous plans for a foray into Germany.

Since our piece was published Eurostar now says its London-Disneyland Paris service will be axed from June 2023.

How could Eurostar grow its core market by one third considering the capacity constraints at London St Pancras, Paris Nord and Amsterdam Centraal?

Now a joint video produced by Eurostar and Thalys suggests it is likely most expansion will be seen at Thalys.

Ready to join us? #Thalys and @Eurostar are becoming one! Expanding international high speed rail, making travel greener, these are just a few of our challenges. 🚄

🎬 Check out our video and get to know our welcoming teams! pic.twitter.com/1qDL3AHHdE

Why? Well consider that Thalys’ multi-voltage TGVs are becoming long in the tooth and no new units are on order to cope with expansion.

Thalys’ existing fleet dates to the 1990s and its market has grown over the years.

I suspect that some of the spare Eurostar Siemens units freed up by the firm focusing on core routes could be used to expand Thalys services.

There may be issues with the trains’ length (Siemens units are longer than that of the TGVs) but there are no technical problems, as Siemens units are already cleared to operate over Thalys’ main Amsterdam-Brussels-Paris route.

They could also operate into Germany (Thalys also serves Dusseldorf) with some modification. 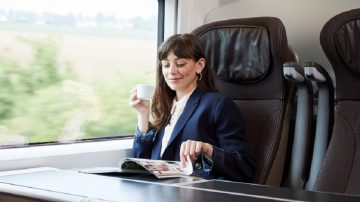 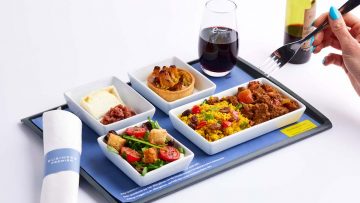