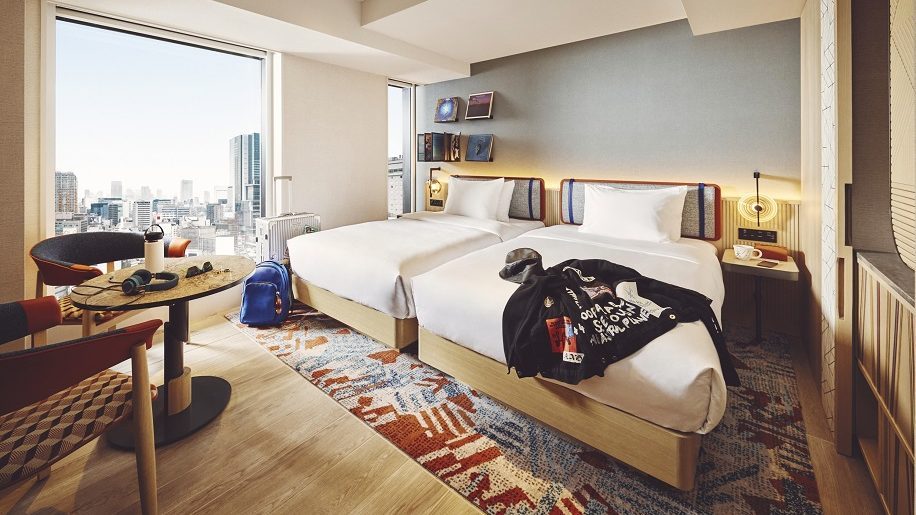 IHG Hotels and Resorts has announced plans to debut it Hotel Indigo brand in Japan’s capital next year.

Hotel Indigo Tokyo Shibuya will be housed within the Dogenzaka Dori mixed use complex in the city’s Shibuya district, close to the famous Shibuya Scramble Crossing.

Set to open in late 2023, the “jungle city” themed hotel will feature 272 rooms, a café and bar with outdoor terrace, and a fitness centre.

It will be the fourth Hotel Indigo-branded property in Japan, joining Hotel Indigo Hakone Gora, Hotel Indigo Karuizawa and Hotel Indigo Inuyama Urakuen Garden, all of which opened in the last couple of years.

IHG currently operates around 130 Hotel Indigo properties worldwide, including the recently opened Hotel Indigo Flushing in New York, with another 110 in the pipeline.

“We are so proud to announce the signing of Japan’s fourth Hotel Indigo hotel, demonstrating the incredible growth the brand has seen since we debuted it here just two and a half years ago.

“Shibuya is one of Japan’s world-class culture hubs that is perfectly suited to the neighbourhood stories embodied by Hotel Indigo, so we could not wish for a better location for this great brand to make its Tokyo’s debut.” 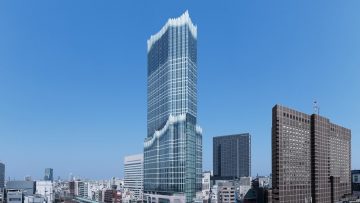 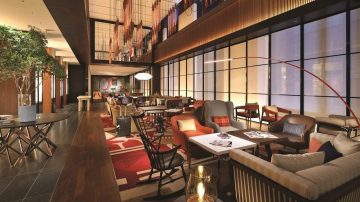 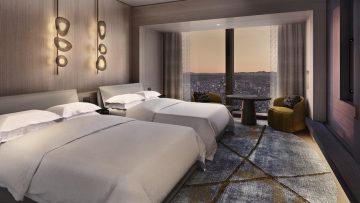 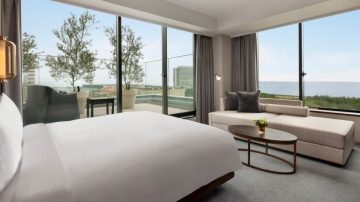