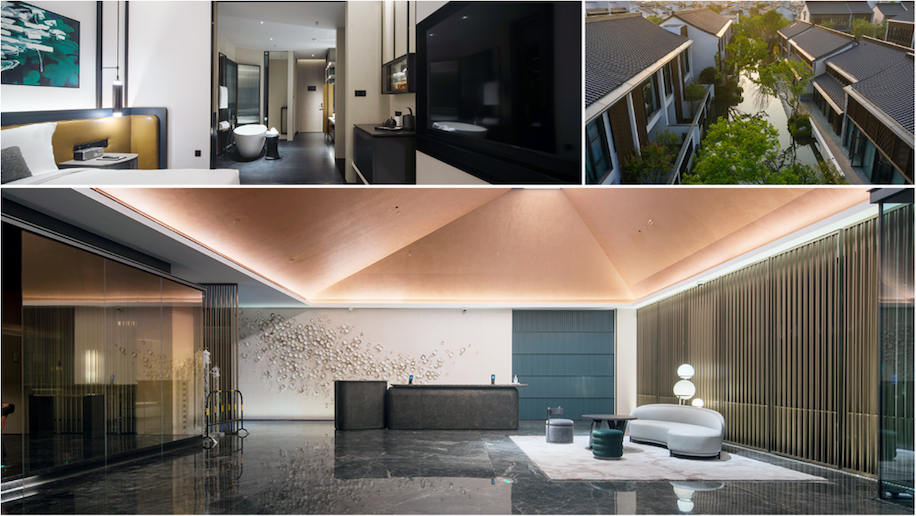 IHG Hotels and Resorts has marked the opening of its 600th hotel in Greater China with the debut of Kimpton Bamboo Grove Suzhou.

The new opening is located in the city of Suzhou and includes 179 rooms and suites with floor-to-ceiling windows, an indoor pool, fitness centre, and Chinese and Japanese dining venues. According to the website, rooms can be booked from September 8.

The hotel group has been active in Greater China for 38 years, with its first opening under the Holiday Inn brand in Beijing. As of the first half of 2022, there are 12 IHG brands in over 200 cities in Greater China.

The hotel group says it has a special focus on the Greater Bay Area and the rising tourism cities in the western region, with signings including the Regent Shenzhen Bay and the Holiday Inn Resort at Kanas Hemu. In the first half of the year, the group signed 53 hotels in Greater China and expects another 469 in the pipeline.

“Greater China remains our second largest market and a future growth engine for our global business. While Covid-related travel restrictions had posed challenges to the travel and hospitality industry, the market showed strong resilience and growth opportunities stimulated by favorable policies, including the 14th Five-Year Tourism Development Plan.

“With IHG’s formidable global expertise and profound insights into the local market, we are confident in Greater China’s huge market potential and long-range success.”

By mid-July 2022, the group’s RevPAR recovered to over 80 per cent of the same period in 2019, with western and southern China exceeding pre-pandemic levels. Eastern and northern China, meanwhile, were restored to 60 and 70 per cent. 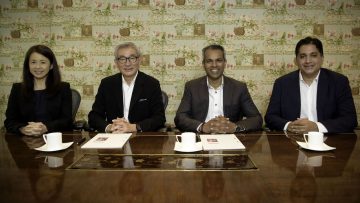 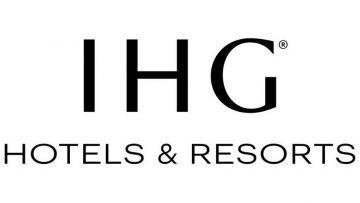 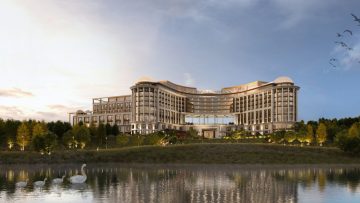 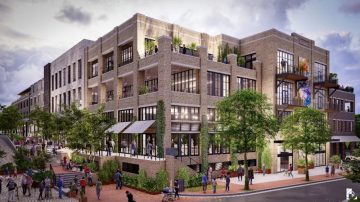 News
Kimpton to open fifth property in Georgia in the US
29 Jan 2022
Loading...