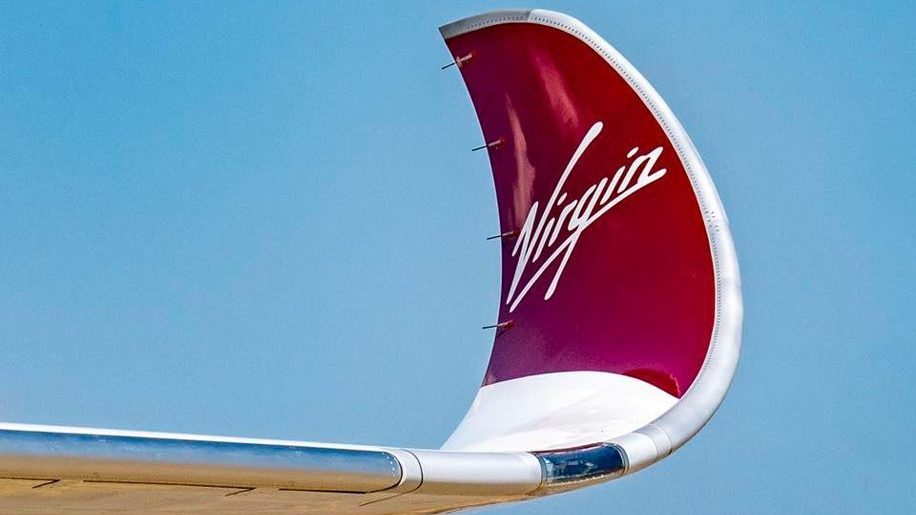 Applicable US routes – where the savings include up to £150 off Upper Class fares and £30 off Economy Light, Economy Classic, Economy Classic and Premium tickets – are as follows:

Meanwhile for global destinations outside of the US the savings include up to £200 off Upper Class fares and £50 off Economy Light, Economy Classic, Economy Classic and Premium tickets, across the following routes:

The promotion also covers selected Virgin Atlantic Holidays packages (for travel between October 1, 2022 and December 31, 2023), and those booking by 2359 this Monday (August 29) will get an extra 10 per cent off sale prices (excluding taxes, APD, surcharges and other charges). 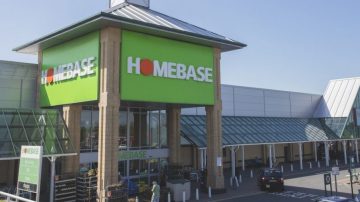 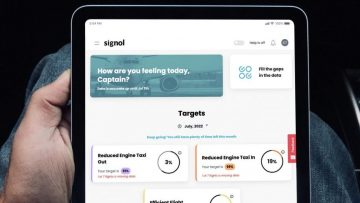 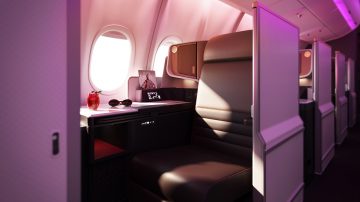 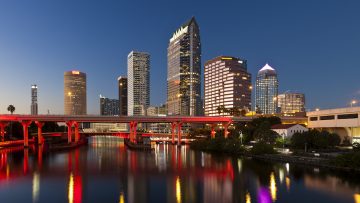