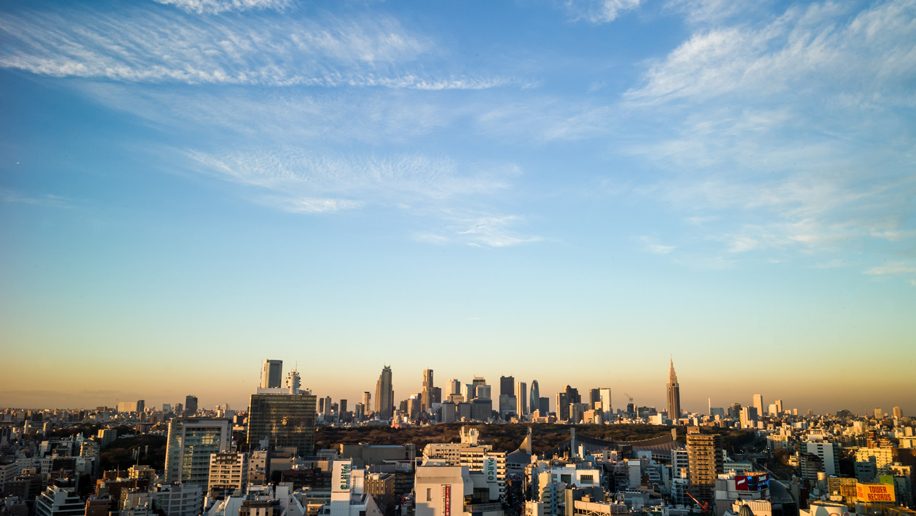 Today I have some good news for those of you who are British Airways fans and plan to travel to Japan this winter.

According to Ba.com the airline will restart its London Heathrow to Tokyo Haneda service effective November 13.

Flights are now open for bookings.

There will be a daily non-stop flight with B787 equipment.

Flight time is shown as 13 hours 40 mins for London-Tokyo with Tokyo-London taking 14 hours and 40 mins.

BA’s core schedule is built around four flights (BA 007 and BA 006) which operate every Monday, Wednesday, Friday and Sunday returning from Tokyo the following day.

On other days there is a late morning departure from Heathrow with a following day return.

We have emailed BA for more details and await its response.

Until now BA has shown no interest in serving either Hong Kong or NE Asia unlike its rivals which have restarted limited services.

How airlines are avoiding Russian airspace

Readers may ask which routing BA will take.

Well judging by its immediate rivals,  Japan Airlines and ANA, both fly London-Tokyo taking the southerly routing over Kazakhstan and then over mainland China to Tokyo.

For Tokyo-London both take the northerly routing over Alaska.

I should stress that this is the latest information.  During the Russian overflying ban routings may change owing to the political situation and so on.

Finally Japan still imposes restrictions on foreign tourists but the rules are being gradually relaxed.

Loading comments...
Read Next
Emirates will upgrade its Manchester-Dubai to a three-times daily A380 service
Read Previous
The Trans Bhutan Trail reopens after 60 years 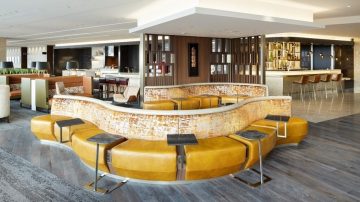 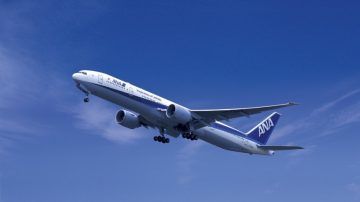 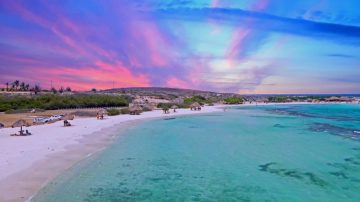 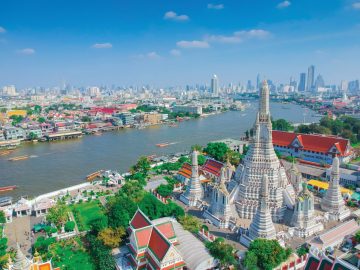