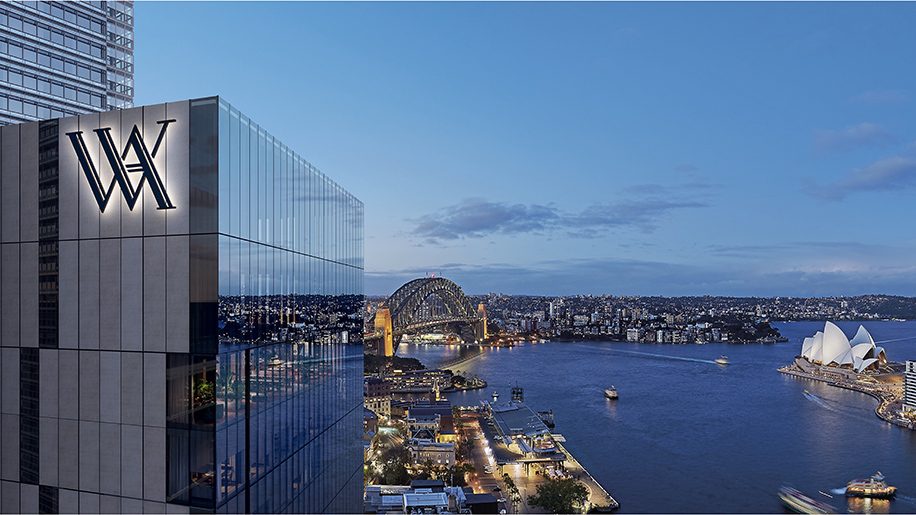 Hilton has signed six new luxury hotels in Asia-Pacific which will open over the next four years. The hotels include the Waldorf Astoria, Conrad and LXR brands.

The newly-announced hotels are the

The announcement brings Hilton’s pipeline of luxury hotels in the region to 20, and closes what Hilton regarded as “a further closing of key city gaps” as its luxury brands debut or expand in destinations such as Japan, Australia, Malaysia, Indonesia and China.  When the hotels open Hilton will have more than 50 luxury hotels across Asia Pacific. 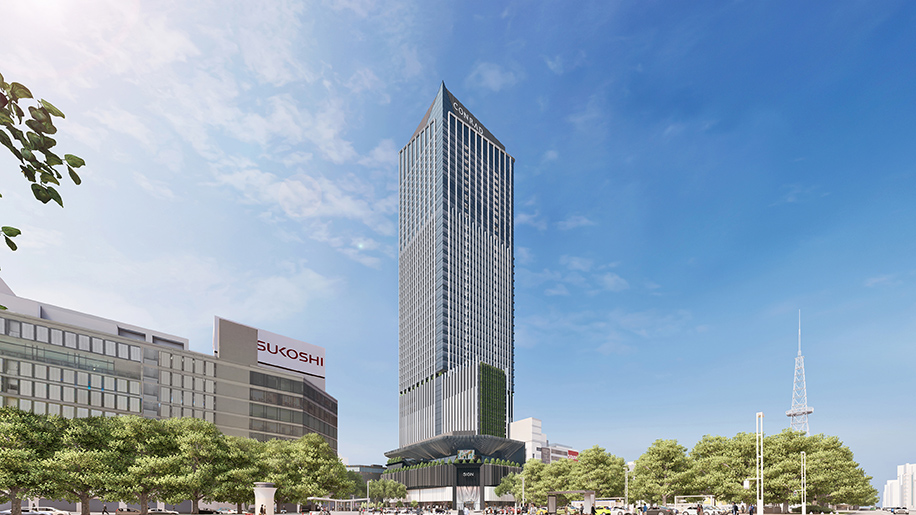 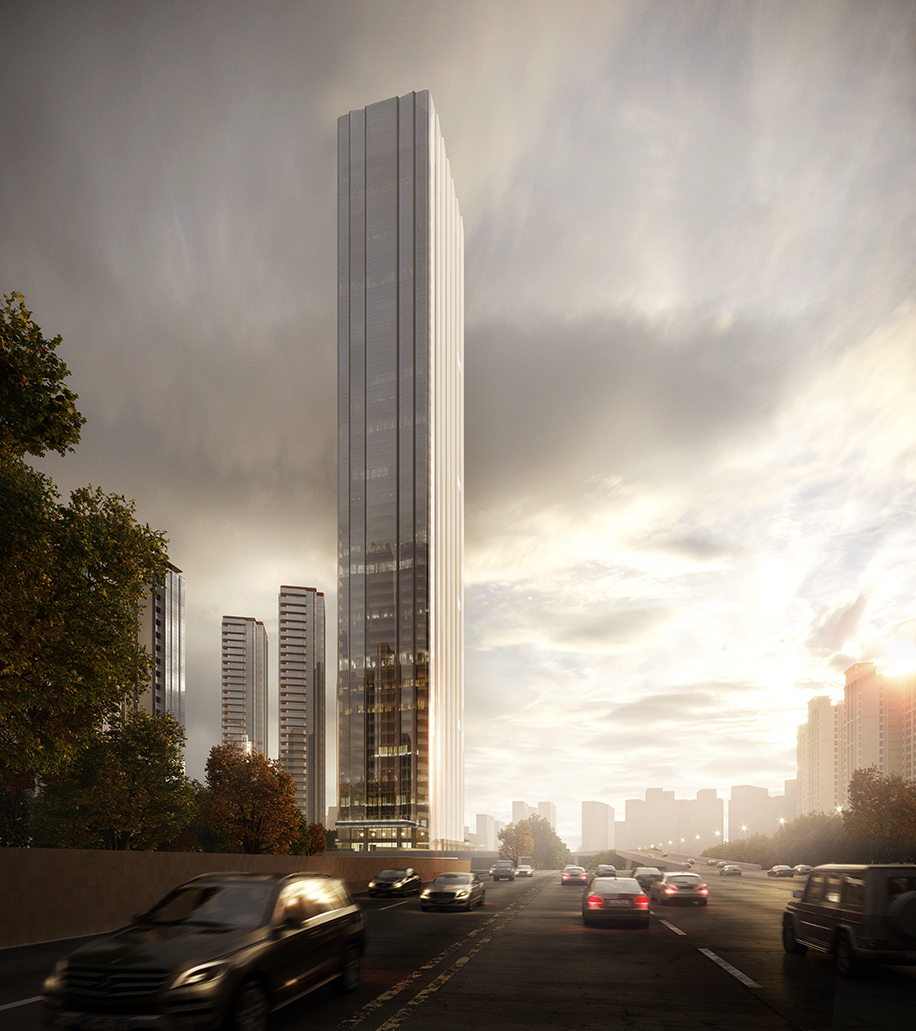 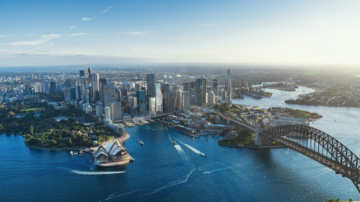 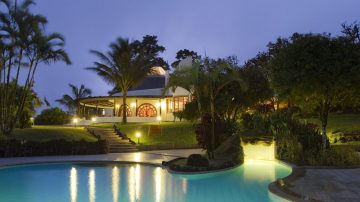 Features
How sustainable is Hilton?
7 Aug 2022 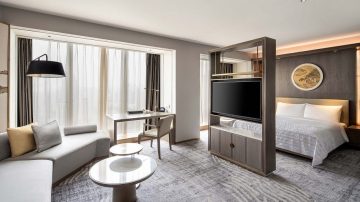 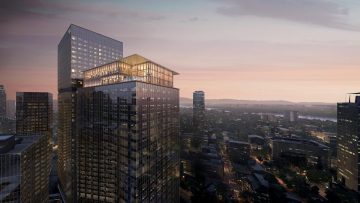