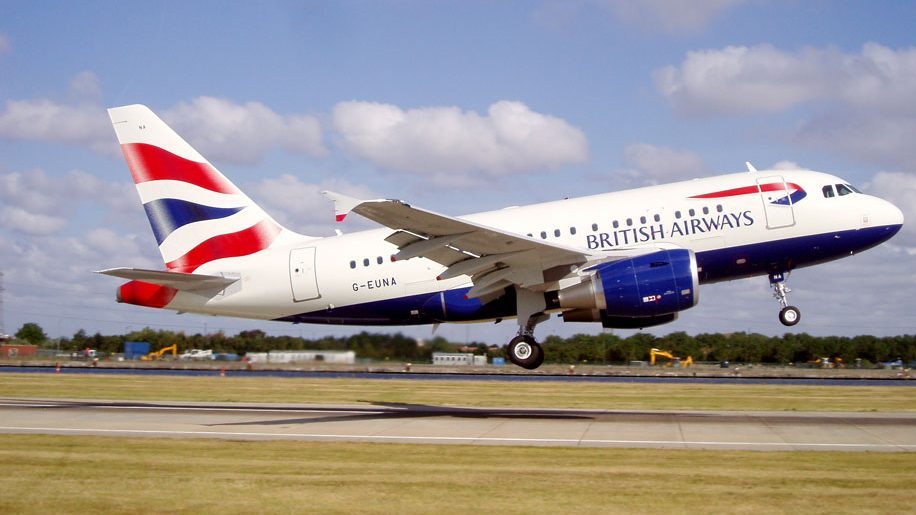 British Airways has announced it will cut another 10,000 flights from its schedule (5,000 round trips) from October 30, 20220 to March 25, 2023. The cuts are in addition to those already announced from the summer schedules.

The flights which are being cut will be predominantly on routes which have multiple frequencies, allowing flyers to be moved onto those other flights, the airline said in a statement.

The purpose of the cancellations is to minimise last minute disruption, and is a recognition that labour shortages are likely to continue into 2023.

In a statement, British Airways said

“Following Heathrow’s decision to extend its passenger cap we’re making adjustments to our short-haul schedule for the next two months. While the vast majority of our customers will travel as planned and we’re protecting key holiday destinations over half-term, we will need to make some further cancellations up to the end of October.”

“… We are giving customers travelling with us this winter notice of some adjustments to our schedule, which will include consolidating some of our short-haul flights to destinations with multiple services. We’ll be offering customers affected by any of these changes an alternative flight with British Airways or another airline or the option of a refund.”

For the winter schedule, the cuts of 10,000 flights (5,000 round trips) mean that the airline’s capacity will be cut by around 8 per cent, across both short and long haul. Before these announced cuts, British Airways was planning on operating around 290 round-trips per day from London Heathrow during the winter season.

News
British Airways to cancel a further 10,300 flights from August until October
6 Jul 2022