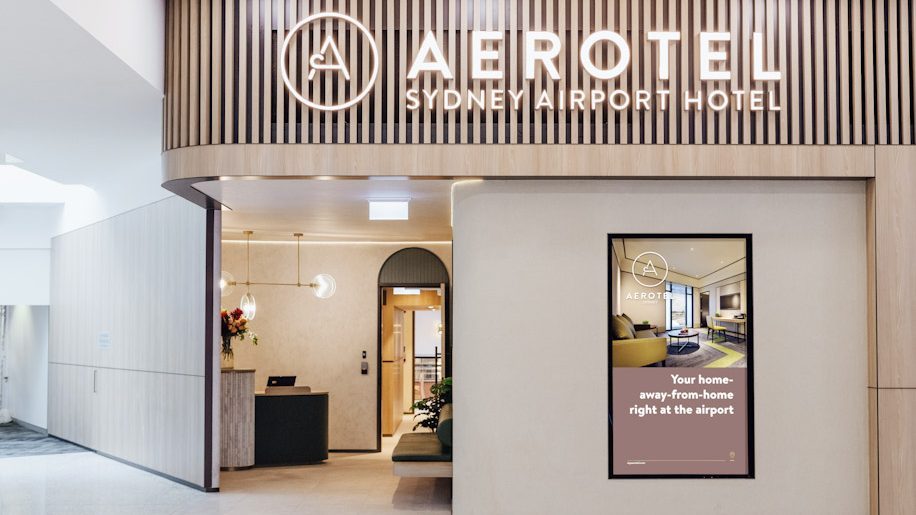 Plans for Aerotel Sydney were first announced in 2019, and the property had been due to open in 2020, but was delayed due to Covid-19.

The hotel offers 15 solo and double rooms bookable on an hourly basis, featuring free wifi and private bathrooms with shower and amenities. 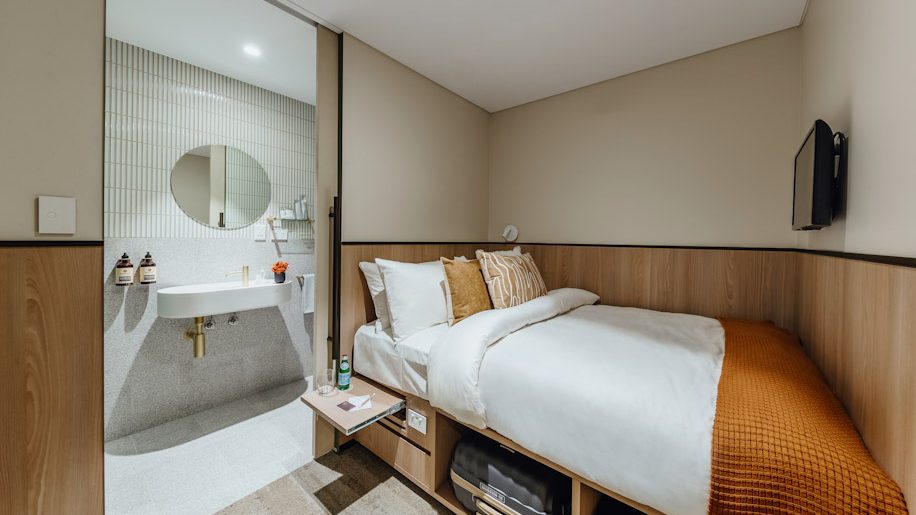 Customers also benefit from special rates on dining at the Plaza Premium arrivals lounge within the hotel, as well as buffet breakfast between 0600 and 1200.

The opening of the hotel and lounge follows the unveiling of a Plaza Premium lounge in the International Departures area in 2020.

The group also has Plaza Premium airport lounges at Brisbane and Melbourne, and is the operator of the Skyteam and American Express lounges at Melbourne and Sydney airports.

The Aerotel brand launched in 2016 at Singapore Changi airport, and opened a much-delayed property at Heathrow T3 in 2019 – for a review of this hotel, see:

“Aerotel is an exciting, boutique hotel experience for the modern-day traveller and we’re thrilled to be able to secure the first in-airport hotel in Australia.

“Convenience is key when you’re travelling, and having the hotel situated within the International arrivals hall delivers that in spades – whether you’re heading out or flying in, Aerotel will now play a central role in delivering a great airport experience for passengers.” 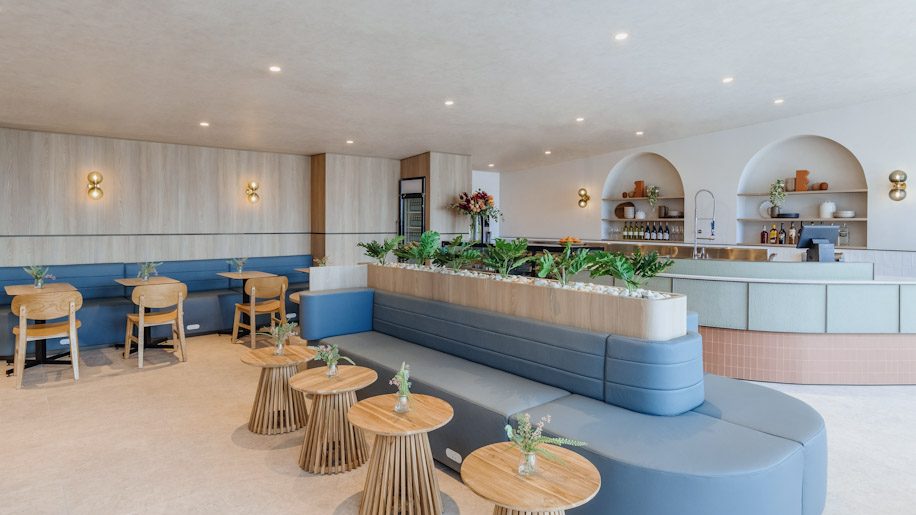 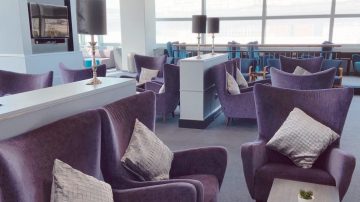 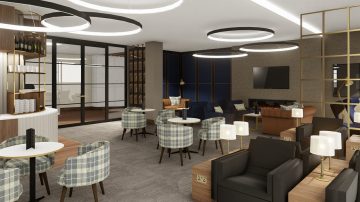 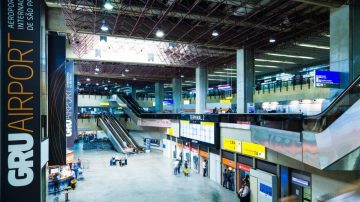 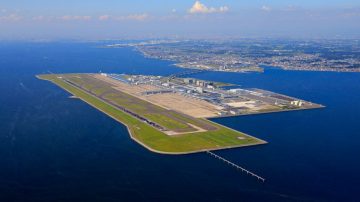