Palace on Wheels to start again by September 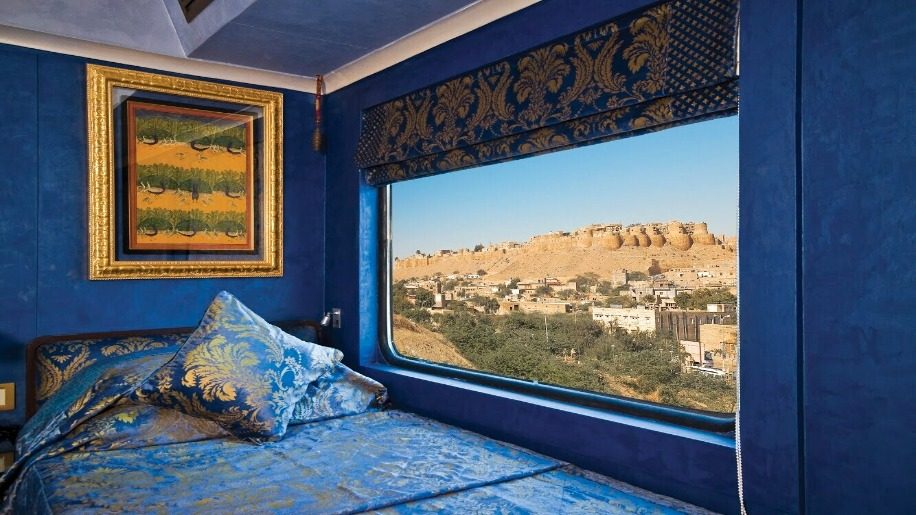 The renowned luxury train, Palace on Wheels, will be back on the tracks by September. Rajasthan Tourism Development Corporation (RTDC) Chairman Dharmendra Rathore stated that Rajasthan’s famous luxury train will run on the tracks from September in all likelihood. He added that the state government and the Tourism Development Corporation are keen to bring the most loved train back on the tracks on a public-private partnership for which meetings with the company are now at an advanced stage. Palace on Wheels is definitely one of the most prestigious tourism products of the state, and Rajasthan must capitalise on its popularity, he stated.

The RTDC Chairman made these announcements while he was meeting a delegation of the Federation of Hospitality and Tourism of Rajasthan (FHTR) at the Paryatan Bhawan in Jaipur recently. As per the reports, the luxury train was not operational for the past two years due to the onset of the pandemic. The luxury train has been operating since 1982. Inspired by royal history, each coach features several chambers, whereas each chamber is further decorated with furniture and details in accordance with local heritage.