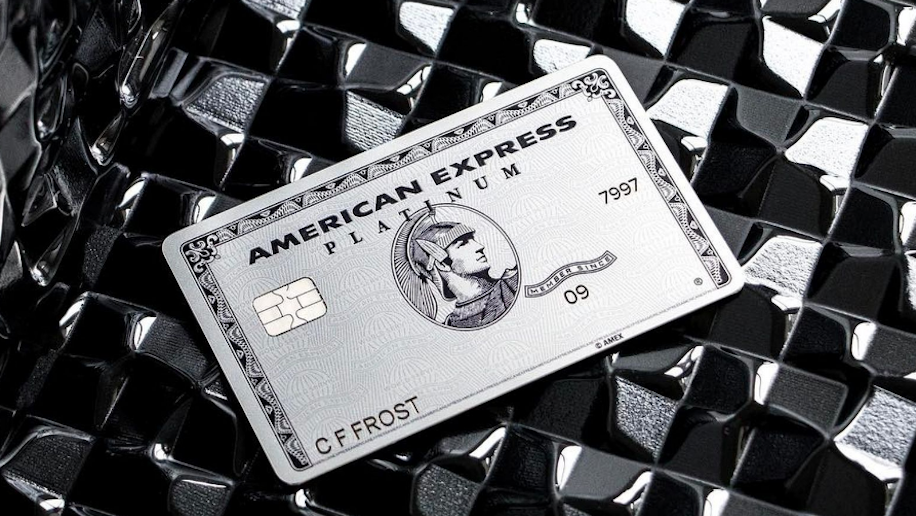 American Express has announced that its Platinum Card will switch from a charge card to a credit card for new customers.

The key difference is that customers will no longer have to pay off the card balance in full at the end of the month.

Amex also says that it is offering its “biggest ever sign up bonus”. Those who sign up by October 25, 2022 and spend £6,000 on the card in the first six months will receive 60,000 membership rewards points plus £200 to spend online at American Express Travel for future flight and hotel bookings.

There is a minimum £200 spend when using the American Express Travel credit and the credit must be redeemed in one transaction.

Card benefits such as travel insurance, lounge access and the recently announced £300 restaurant credit will remain the same for the new version of the card.

Existing Platinum Card members will continue with the charge product, but they are able to apply for the credit card if they wish. Existing members will also benefit from an enhanced referral bonus, receiving 24,000 membership rewards points (rather than 12,000) if they convince a friend to join. The Credit Card will offer one complimentary Platinum Supplementary Cardmember, but Gold and Green supplementary Cards are not available.

The invitee will receive 5,000 bonus membership rewards points, meaning they will have a total welcome of at least 65,000 points if they follow the aforementioned offer rules.

Note that the new cardmember offer is only available if customers have not held a personal memberships rewards enrolled American Express card within the previous 24 months. 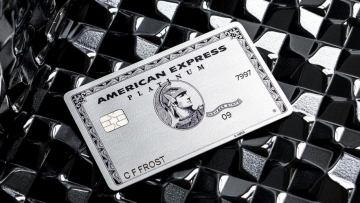 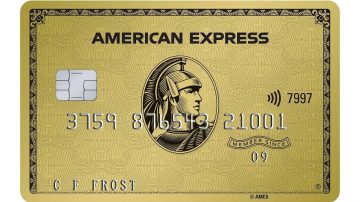 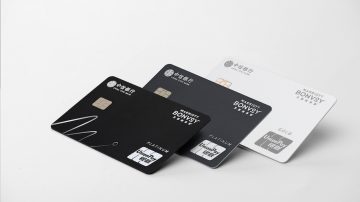 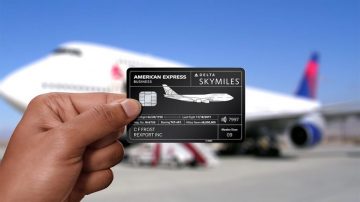