Manchester airport: 96 per cent of passengers through security in under 30 minutes last week

Manchester airport has provided an update on security times, following the start of the peak summer season.

The airport said that 93 per cent of passengers cleared security in less than 30 minutes during July, a 2 per cent improvement on June, with 69 per cent taking less than 15 minutes to get through security checks last month.

It added that these figures had improved further during the seven days to August 1, with 96 per cent of travellers clearing security in less than 30 minutes, and 75 per cent of those taking less than 15 minutes to complete checks.

UK airports including Manchester have suffered widespread disruption following the easing of travel restrictions earlier this year, with long queues and delays due to staff shortages.

However unlike airports such as Gatwick and Heathrow, Manchester airport said that it “had not enforced any cancellations or reductions in airport capacity and is committed to helping airlines fly the schedules they are confident they can deliver”.

The airport said it had recruited more than 600 new colleagues since the start of the year, adding that it was working closely “with all the third parties across its site that are responsible for the other processes like baggage, check in, immigration, etc to provide support where necessary”.

There are however continued reports of disruption, with a Channel 4 Dispatches undercover report detailing “chaos” at baggage carousels, as a result of critical staff shortages among baggage handlers.

More than 3.5 million passengers are expected to fly through Manchester during the summer holidays, with the top destinations being Palma, Antalya, Dalaman, Dublin and Alicante.

The airport continues to advise customers to arrive “no earlier or later” than three hours before their flight.

“As we head into the school holidays and the peak of summer season, we wanted to provide an update to passengers to reassure them before they travel through Manchester Airport.

“We have made huge progress since April, having seen 600 people start work in security since the beginning of the year, with a further 280 waiting to clear background checks and start.

“And we are pleased to report that, as staff numbers have grown, the experience provided to the vast majority of our passengers has improved.

“As our recruitment continues and more people join the operation, by the autumn we should be back to an improved experience that people are looking for from Manchester Airport, and in a much better place for summer 2023.

“I would like to thank all our passengers for choosing Manchester and wish them all a great summer holiday. I would also like to thank the entire staff that work across Manchester Airport who are playing their part in our recovery, and getting our passengers back to travelling,  following the biggest crisis our industry has ever faced.”

Have you travelled through Manchester airport in recent weeks? Let us know you experience by leaving a comment below.

Loading comments...
Read Next
The Unbound Collection by Hyatt Brand to debut in India with the Noor-Us-Sabah Palace in Bhopal
Read Previous
Emirates restarts daily service to London Stansted 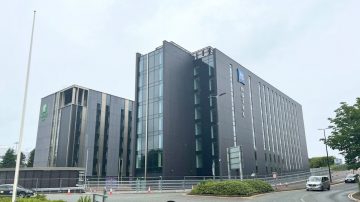 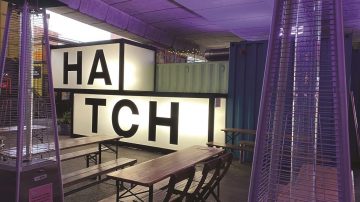 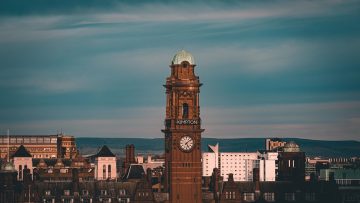 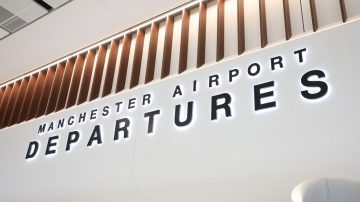