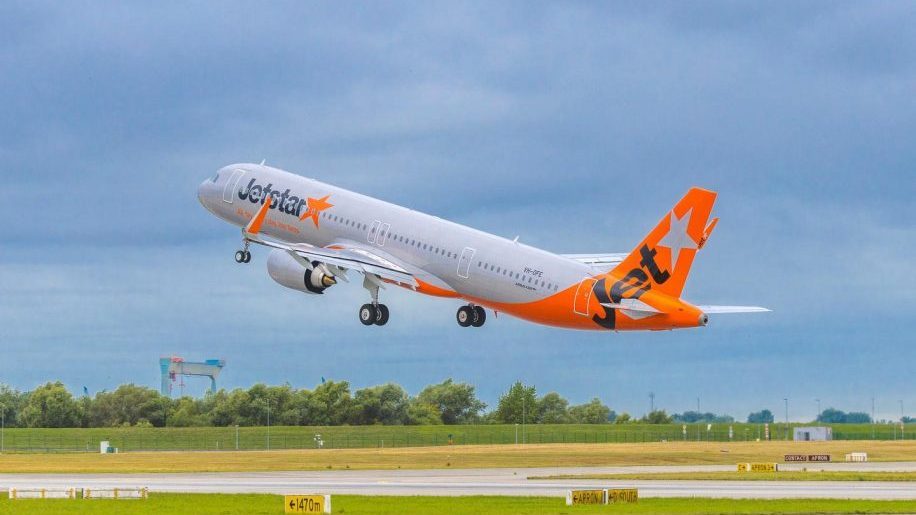 The aircraft were originally set to be delivered between mid-2020 and mid-2022, but this schedule was delayed as a result of the Covid-19 pandemic.

The A321LRs will enter service on key domestic routes including Melbourne-Cairns from early September, with eight aircraft now set to be delivered between August 2022 and May 2023, and the remaining ten expected to arrive by mid-2024.

Jetstar said that the A321LRs offer “wider seats, larger overhead storage lockers and in-seat USB power”, adding that “In the coming months, the neos will also be equipped with digital streaming technology which means customers can access Jetstar’s inflight entertainment on their own devices when they fly”.

“Our fleet of new neos will lift the bar on passenger comfort, and we’ve fine-tuned the cabin configuration to set a new standard of inflight experience for low fares travel in Australia.

“That translates to a saving of one point two million kilograms of fuel annually – a reduction of almost 4,000 tonnes of emissions or the equivalent of removing 1,500 cars from the road each year.

“The aircraft also has a greater flying range than Jetstar’s current A320 fleet, which opens up opportunities to expand our international network across the Asia Pacific region – meaning more low fares to even more destinations.” 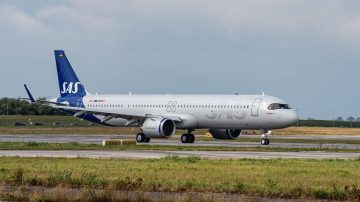 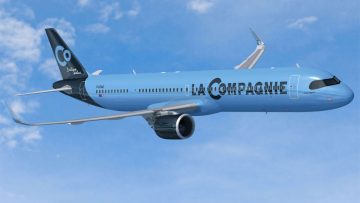 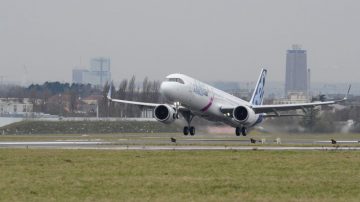