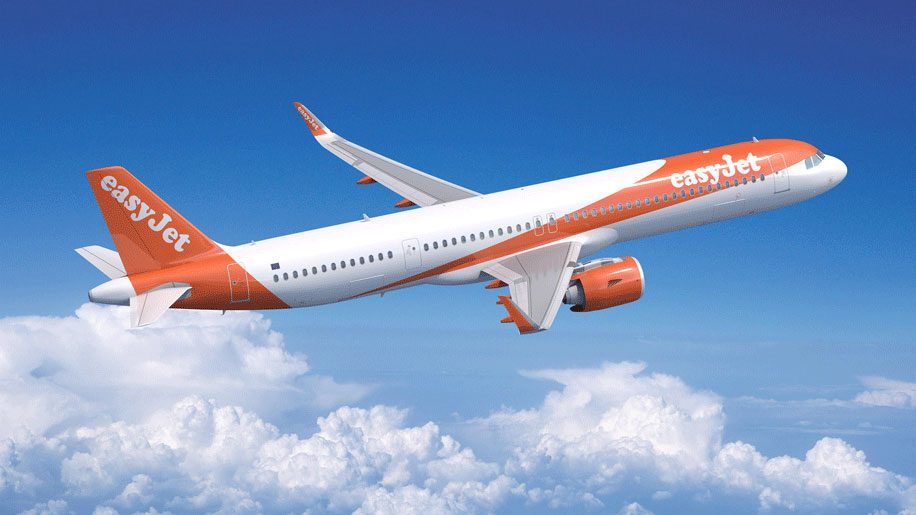 Easyjet plans to expand its operations at Lisbon airport after being allocated 18 new daily slots by the European Commission.

The low-cost carrier will base three additional A321 neo aircraft at the base in Lisbon, enabling it to launch 21 new routes and increase frequencies to eight countries.

This will include a new twice-weekly winter service from Birmingham to Lisbon from November 2. Tickets for these flights will go on sale from August 15.

Easyjet says that this will make it the second largest carrier at the airport, with a total of 30 international and two domestic services.

“We are extremely glad to unveil part of Easyjet’s new network at Lisbon airport that will start operating later in 2022 and which will turn Easyjet into the second largest carrier operating at Lisbon airport. We are particularly happy to be bringing the A321 neo to Lisbon which will contribute to making our operations more sustainable.”

The low-cost carrier also has a base in Porto, which has been operating since 2015, and last year added a base in Faro.

From the start of the winter season, Easyjet will have a total of 19 aircraft based in Portugal, a network of more than 80 routes to and from the country and expects to carry 10.3 million passengers annually.

Compared to pre pandemic levels, Easyjet says its capacity has grown 51 per cent in Portugal.

The airline recently published a trading updating for its third quarter to the end of June 2022, with 22 million passengers carried over the period – more than seven times higher than the figure for the same quarter of 2021. 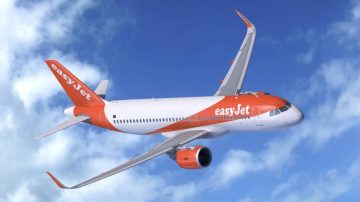 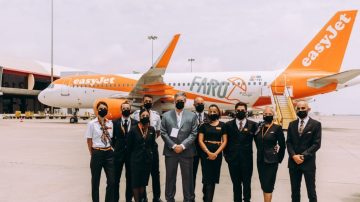