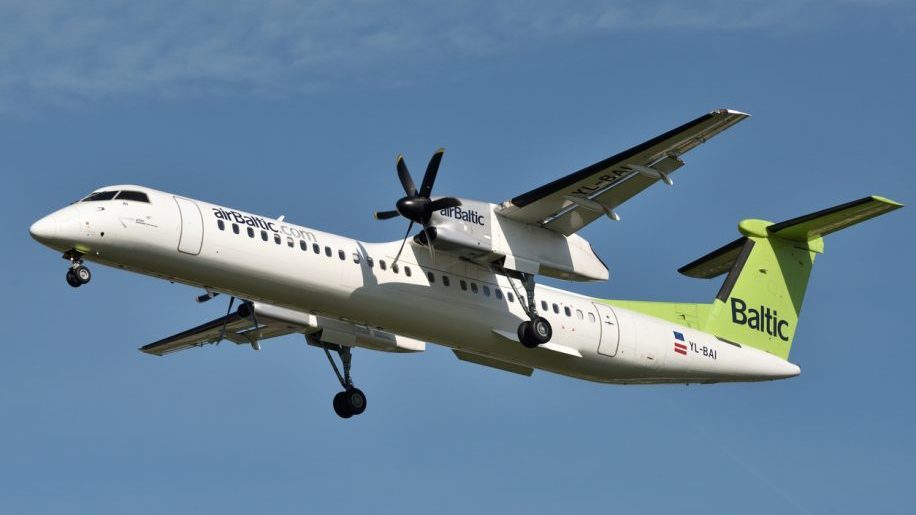 Air Baltic has confirmed plans to retire its Bombardier Q400 aircraft, with the carrier beginning the process of returning the turboprops to lessor Nordic Aviation Capital.

Air Baltic made the decision to become an all-A220 carrier shortly after the onset of Covid-19, and Martin Gauss, chief executive officer said that “The first redelivery flight marks an official end to our previous stage of development”.

“Our Q400 fleet helped us to get where we are today – flying the youngest and most modern fleet in Europe,” continued Gauss. “Airbus A220-300 are the backbone of our future growth.”

Air Baltic said that its Bombardier Q400 Next Gen aircraft had carried more than 11 million passengers across over 222,000 flights.

The Latvian flag carrier was the launch customer for the A220-300 in 2016. Back then the aircraft was known as the Bombardier CS300, before being renamed when Airbus took a majority stake in its C Series Aircraft Limited Partnership.

Three of Air Baltic’s A220s are painted in liveries inspired by the flags of Latvia, Estonia and Lithuania. 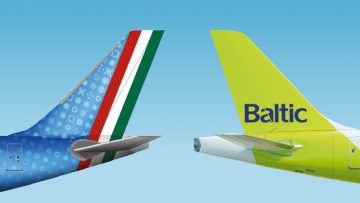 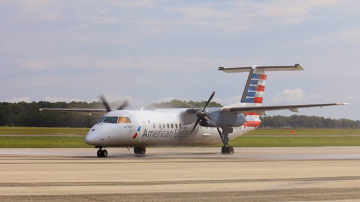