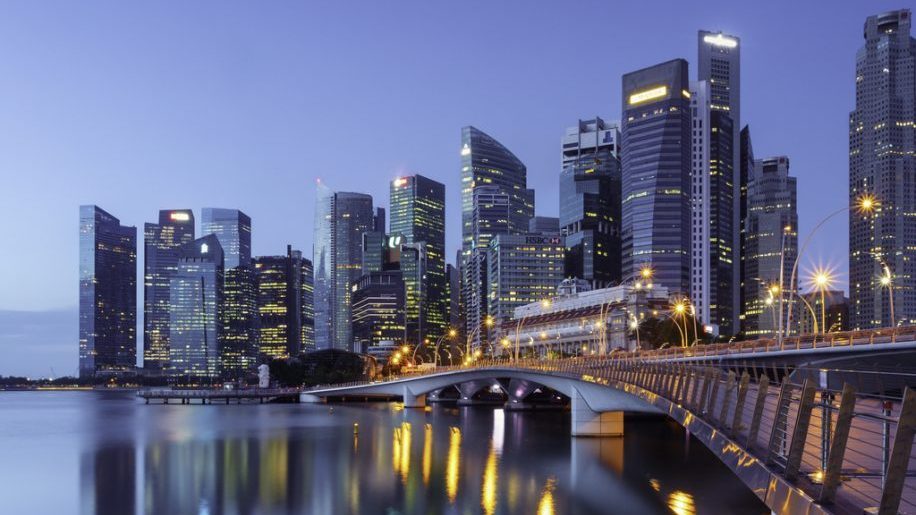 British Airways is to resume its second daily flight between London and Singapore this winter.

In a short statement provided to Business Traveller the carrier confirmed that flights BA11 and BA12 would restart for the winter 2022 schedules from October 30, 2022.

Tickets are already on sale at ba.com, with the following schedules across the two daily flights:

For the first few days of operation the BA11/BA12 flights are showing as being served by a B777 aircraft, before switching to a B787 in early November.

The move follows confirmation from British Airways that its Heathrow-Bangkok service – which had been set to resume in late October – will remain suspended until 2023. 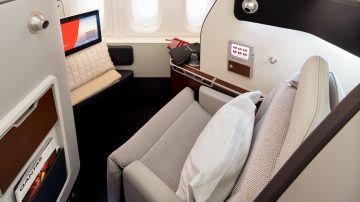 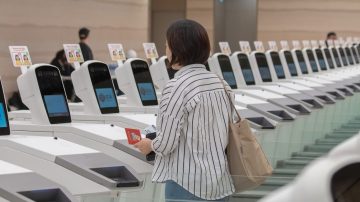 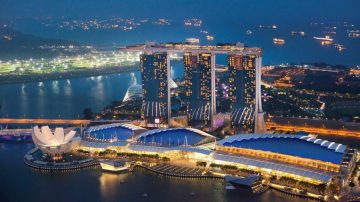