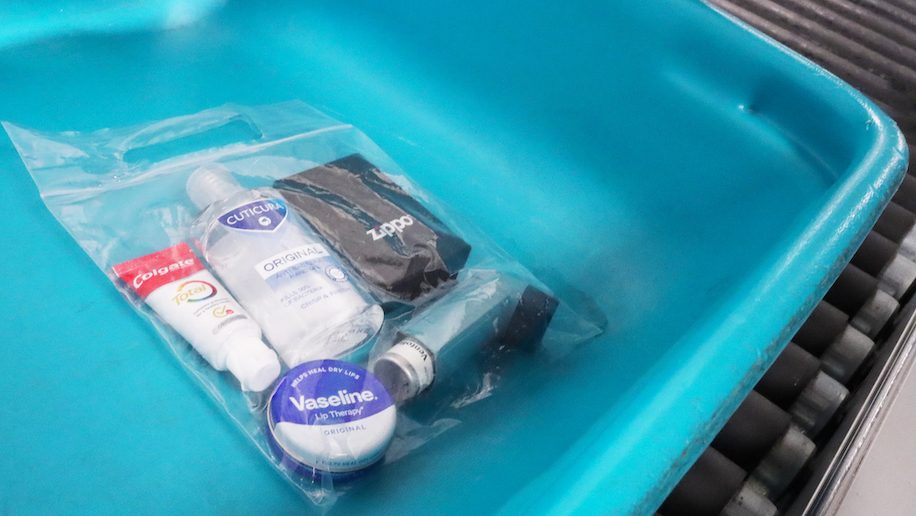 Gatwick airport is urging passengers to prepare for security before reaching the screening area, as it struggles to cope with the ongoing queues during the summer period.

The airport has recruited 400 additional security staff to meet demand and has also revealed the top five items which passengers forget to remove from their hand luggage before security screening. These are toothpaste, Vaseline, cigarette lighters, inhalers and hand sanitiser.

In a bid to reduce delays, the airport is asking passengers to prepare ahead by placing all liquids, creams, gels, balms and pastes up to a maximum of 100ml in a resealable, transparent bag, separate to their hand luggage.

It states that approximately 10,000 hand luggage items going through the scanner are currently rejected daily and need to be searched. This adds an average of five minutes to the time taken to pass through security, according to Gatwick.

Passengers are also advised to remove their laptop, tablet or similar electronic devices from their hand luggage before reaching security, and that coast, jackets and belts should be removed.

“With passenger numbers rapidly returning to 2019 levels, we expect to be busy, particularly at peak times such as weekends and the forthcoming school summer holidays.

“We are doing everything possible to make the airport process as smooth as possible, including recruiting and training hundreds of new security staff, many of whom have already started or will be in coming weeks.

“It’s also important however that we do what we can to help passengers prepare for security before reaching the trays. We understand many already do this, but by publishing the list of top items that are currently being forgotten, we hope to get even more people through airport security quickly, so they can go on and relax ahead of their flight, enjoy a drink or sit down for a meal.”

The airport is also promoting five travel tips on its social media channels. These include checking travel requirements, getting ready for airport security, keeping travel essentials handy, staying friendly to airport staff and arriving at least two hours before the flight.

Last month Gatwick airport announced plans to limit the growth in flights during the summer holiday period, in an attempt to reduce delays and cancellations which have plagued UK airports in recent months.

Gatwick to limit flight capacity during July and August 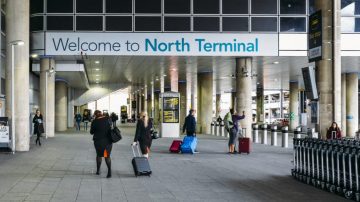 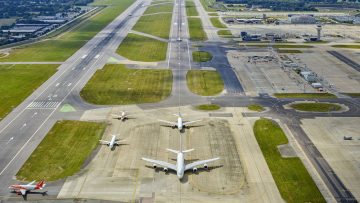 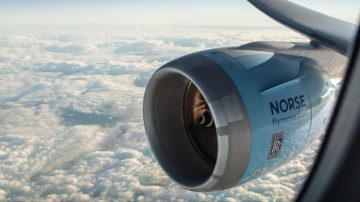