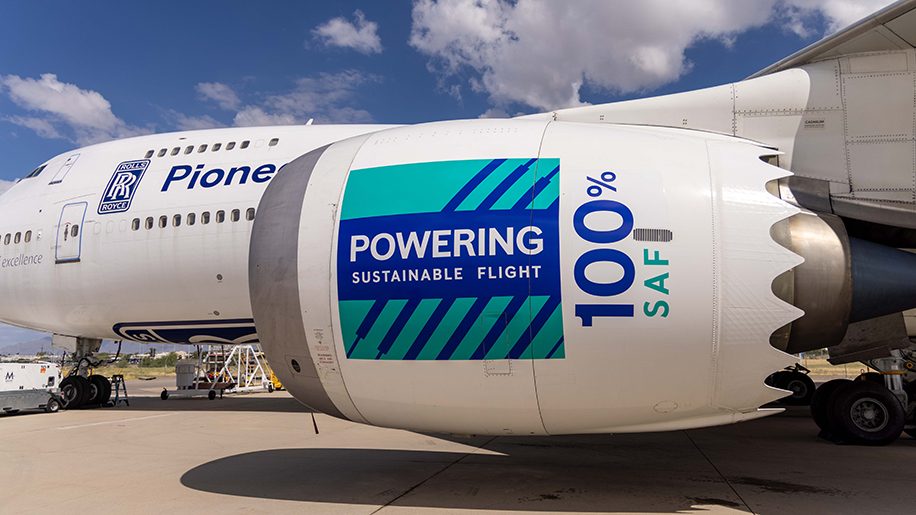 The UK is to introduce a mandate for the use of sustainable aviation fuel (SAF). From 2030, at least 10 per cent of jet fuel must be SAF. At present the percentage in the UK is lower than 0.1 per cent.

The government has also committed to have at least 5 commercial-scale SAF plants under construction in the UK by 2025.

The moves are part of the government’s Jet Zero Strategy. It commits UK domestic aviation to achieving net zero emissions by 2040, and for all airports in England to be zero-emission by the same year.

The strategy has six priority areas:

The Jet Zero strategy builds on the Prime Minister’s Net Zero strategy, the UK’s economy-wide plan for achieving net zero emissions by 2050, as well as the Transport decarbonisation plan, which outlines the commitments and actions needed to decarbonise the entire transport system.

It also coincides with the EU’s plans in this area – see What is ‘Fit for 55’ and how does it affect aviation?

The announcements come as the Transport Secretary launched a challenge to the aviation industry to deliver the first transatlantic flight running on 100 per cent SAF in 2023. Following a call for expressions of interest in May this year, companies can now bid for up to £1 million of funding. The government will announce the final successful applicant later this year.

“Today’s Jet Zero announcement gives wings to the future of sustainable aviation (SAF), with clear targets and ambitious timings for delivery, and sends a clear message for the UK to take first position in the green aviation revolution.

“The strategy underscores the role of SAF alongside the need for industry collaboration and co-investment on the journey towards reaching net zero aviation by 2050.”

The British Airline Pilots’ Association (BALPA) disagreed, issuing what it called a “red warning” about the Government’s Jet Zero Strategy, saying it misses “the significant deliverable steps in the challenging road to making aviation truly sustainable.”

BALPA said that since “CO2 accounts for only around one third of the global warming effect of aviation, the Government has failed to grasp the need for immediate action in avoiding the creation of contrails and other non-CO2 effects of aviation. The strategy relies too heavily on unproven and uncosted technologies for removing greenhouse gasses from the atmosphere, a major risk to success.”

BALPA General Secretary Martin Chalk said: “With the same narrow clique of advice, the same CEOs who provided the chaos seen in aviation’s spring ‘recovery’ from COVID advising the Government, I am not surprised there is so much missing from the Jet Zero Strategy. Aspiration heavy and action light ‘strategies’ risk failing our industry, the economy and our society.”

Professor Ian Poll OBE FREng, Hon FAIAA, FRAeS, Past President of the Royal Aeronautical Society, said: “We should be doing everything possible to reduce the impact of aviation on climate. The contribution of contrails is large and not sensitive to the level of scientific understanding. Most importantly, contrails can be avoided immediately by changing operating procedures and, unusually, the climate benefit is immediate. The gains are large and immediate, the costs are marginal, no new technology is needed and the action is ethical, what more do we need to know and what are we waiting for?”

For an alternative view on the Jet Zero Strategy, see Leo Murray (co-founder and director of innovation at the climate charity Possible) in The Guardian 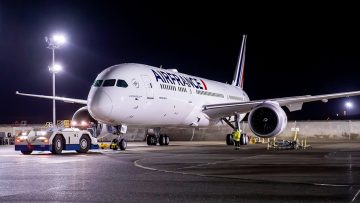 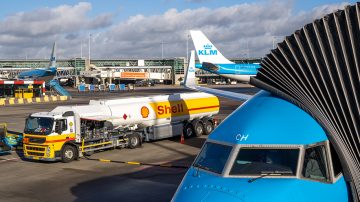 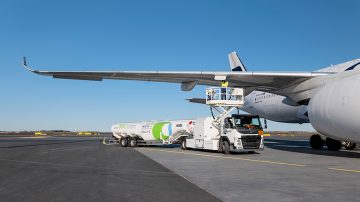