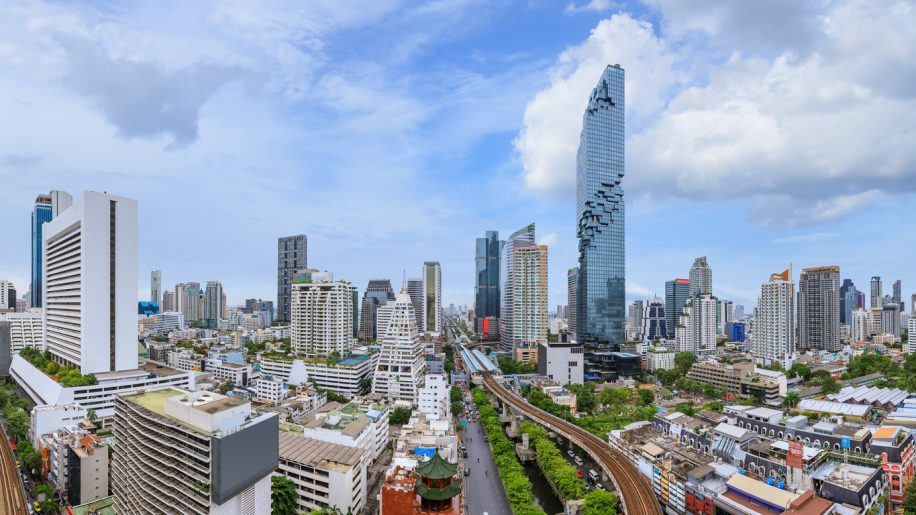 I thought this would interest readers as I know a number of you travel to Thailand and sometimes with British Airways.

Yesterday news emerged on social media to the effect that BA would be extending its longstanding suspension of its London-Bangkok route until 2023.

(Knowing how airlines work, it might be extended even further nearer the time).

Until now the official suspension date had been until October 2022. This seemed logical as the peak season for travel to Thailand is during the winter months.

I therefore asked BA today and here is its reply:

“We regularly keep our extensive global network under review, and we’ve taken the decision to extend the suspension of our Bangkok service. We’re in contact with affected customers to apologise, advise them of their consumer rights and offer them alternative options, including a refund or rebooking.”

Personally I am sad at hearing this news. I was also sorry at SAS’ decision in 2012 to remove Copenhagen-Bangkok from its year-round network. SAS had operated this route for no less than 63 years.

As SAS found in 2012, Thailand has become a low-yield route thanks to price competition from direct and indirect carriers.

In its heyday I am sure many of you can still remember when BA used to operate its one-stop Australian flights via Bangkok.

I suspect one of BA’s main alternatives will be to offer Qatar Airways via Doha. The latter is a fellow Oneworld member.

The other direct options from London Heathrow are Thai Airways and EVA Air.

EVA’s flights are running, but sales have been suspended during July and August due to the Heathrow flight cap, which is why I did not see the service displayed on its website.

Note that the Heathrow flight cap is expected to be extended until the end of October.

What about Scoot from London Gatwick? It appears its flights have been axed. When I checked the inventory for future dates an alert said “no flights.”

Loading comments...
Read Next
Indulge in a gourmet Crème and Cacao Experience at JW Marriott Mumbai Sahar
Read Previous
American Express Platinum Card members can get up to £300 back when dining out 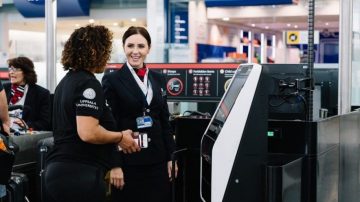 News
British Airways to cancel a further 10,300 flights from August until October
6 Jul 2022 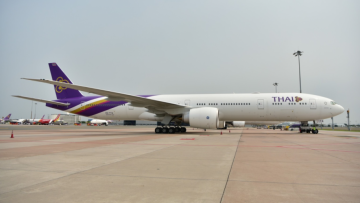 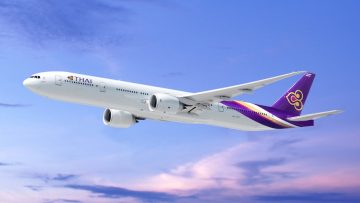