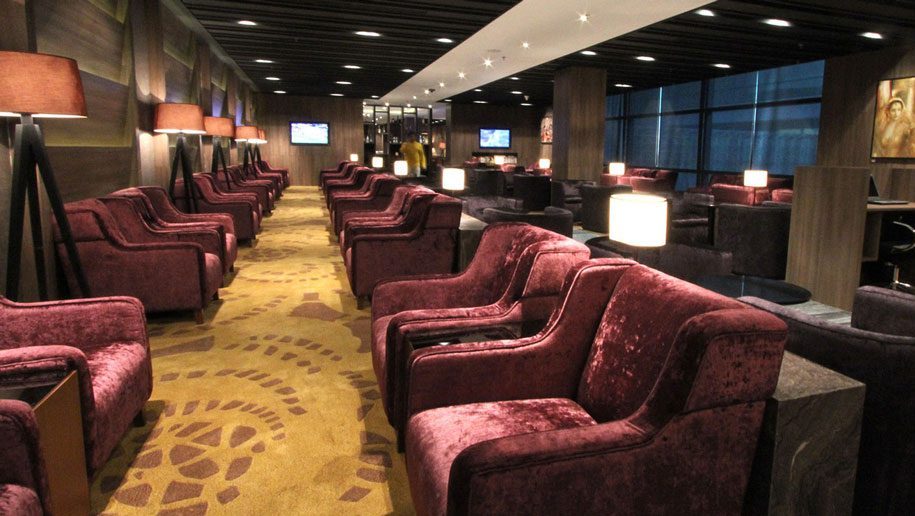 International demand for air travel has picked up substantially as restrictions across countries ease. Travellers who averaged six return trips pre-pandemic (2019), are beginning to return to the skies, with an average of three self-predicted return trips planned for 2022, found a new study commissioned by Collinson.

Todd Handcock, Asia Pacific President for Collinson said, “After two long years of waiting for the pandemic to recede and borders to open up, people across India are eagerly embracing the return of travel. This is an encouraging trend given that apprehensions around travel safety continue to exist. Recognising the value travellers place on lounge, we’re extremely pleased to support Indian travellers’ return to the skies through the launch of Priority PassTM Access India.” 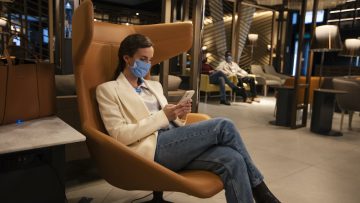 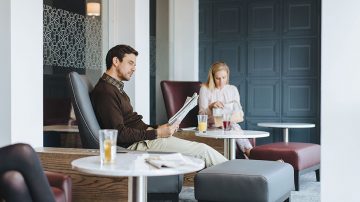 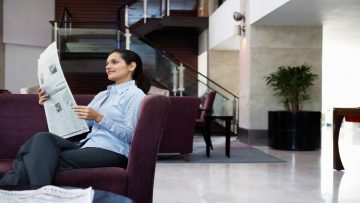