Korean Air to resume A380 flights to New York, Hong Kong and Tokyo 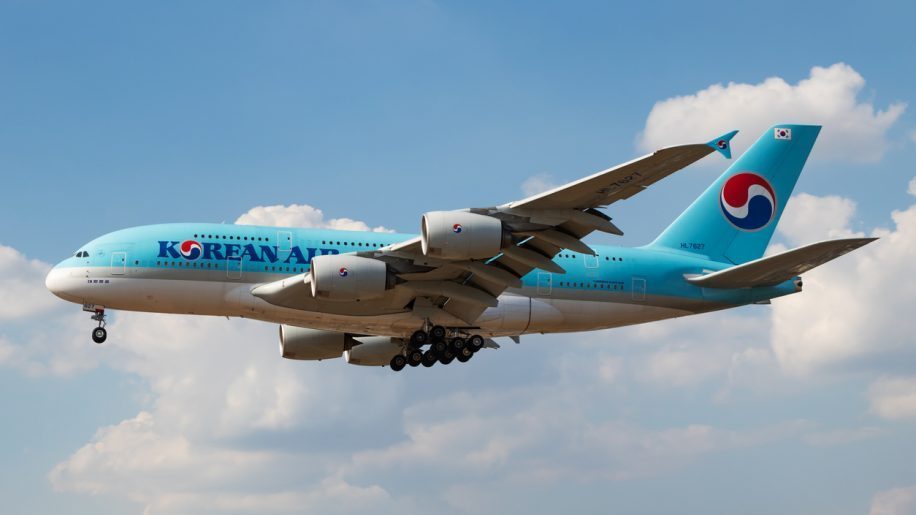 Korean Air has confirmed plans to roster its A380 superjumbo onto key international routes in the coming months.

The Korea Herald reports that the flag carrier will resume A380 flights to New York and Hong Kong from July, followed by Tokyo Narita from September.

The report also states that Korean Air is to bring three of its B777 aircraft – which had been converted to take cargo during the pandemic – back into passenger use.

The airline plans to restore international flights to 50 per cent of pre-pandemic levels by September – as previously reported the carrier is to resume routes to Las Vegas, Milan and Vienna next month.

The new follows this week’s announcement from Lufthansa that it is to reactivate at least some of its A380 superjumbos from 2023, “due to the steep rise in customer demand”.

Lufthansa will reactivate its A380s

Of the 14 airlines which count the A380 among their fleet, at least half a dozen of these have now resumed flights with the superjumbo, or are set to do so this summer.

Air France announced plans to retire its A380 fleet back in May 2020, while Malaysia Airlines and Thai Airways have placed their superjumbos up for sale. 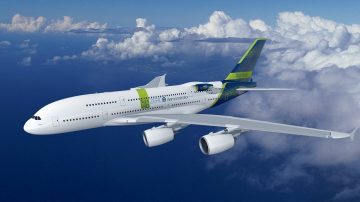 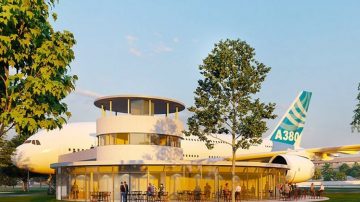 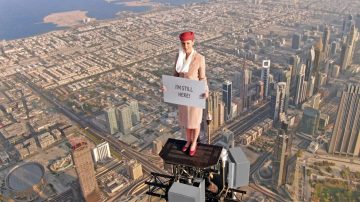 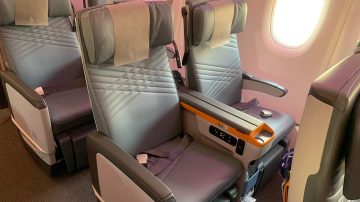