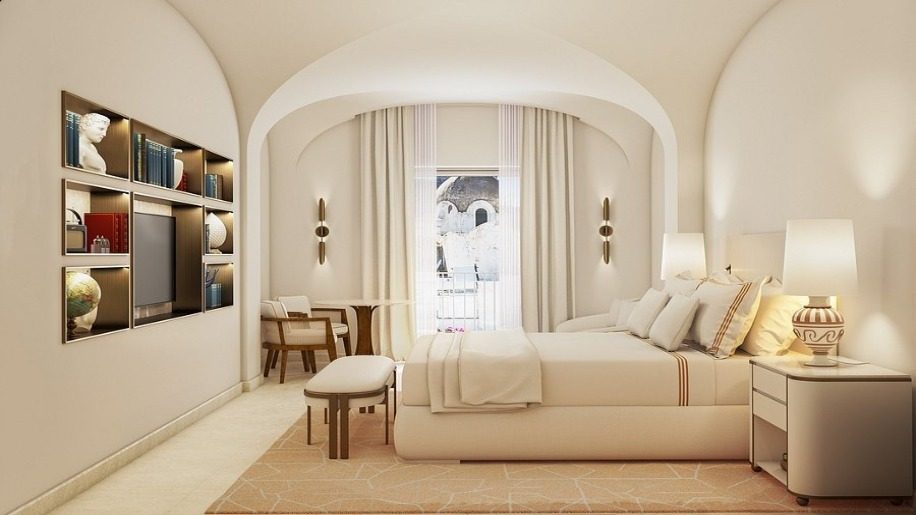 As the 11th hotel to join the Oetker collection, the 50-key hotel in vibrant Capri Village will be a complete transformation and contemporary design interpretation of the oldest hotel on the island – formerly known as Locanda Pagano – that dates back to 1822. Envisioned to revisit the glamour of the island’s golden era, Hotel La Palma is Oetker Collection’s first Masterpiece Hotel in Italy, joining a portfolio of iconic hotels including Hotel du Cap-Eden-Roc, Le Bristol Paris and Eden Rock-St Barths, amongst others.

Hotel La Palma’s original owner, notary Giuseppe Pagano, hosted travellers in his villa for the pleasure of long conversations and his guests were often artists, poets, writers, architects, painters, and musicians, who expressed their gratitude by painting the walls, writing poems, singing, and playing in what was dubbed the ‘Artists’ Hotel.’ The property was even famed as a place where artists stayed and left artworks behind them in lieu of paying their bill. A collective of creatives began to gather from all over the world who were inspirited by the genius loci, charmed by the smooth, familiar atmosphere of this eccentric hotel.

“Capri is an island of romanticism and has a history of great aesthetes; the place is imbued with a sense of beauty and great inspiration for creativity, in all its forms. I felt an instant connection with the hotel and had a very clear vision of what visitors to the island would love. I wanted Hotel La Palma to become a home from home; somewhere people feel instantly relaxed, somewhere they will want to return to again and again. I travel a lot and so I have a very good idea of what one needs from a hotel, to be chic and sophisticated, and a place in which to be utterly at ease.” – said Francis Sultana, designer of the hotel. 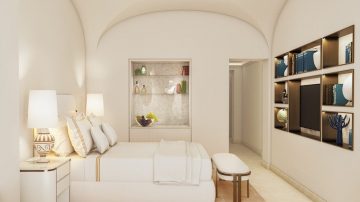 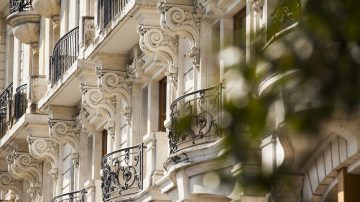 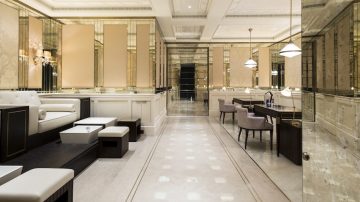