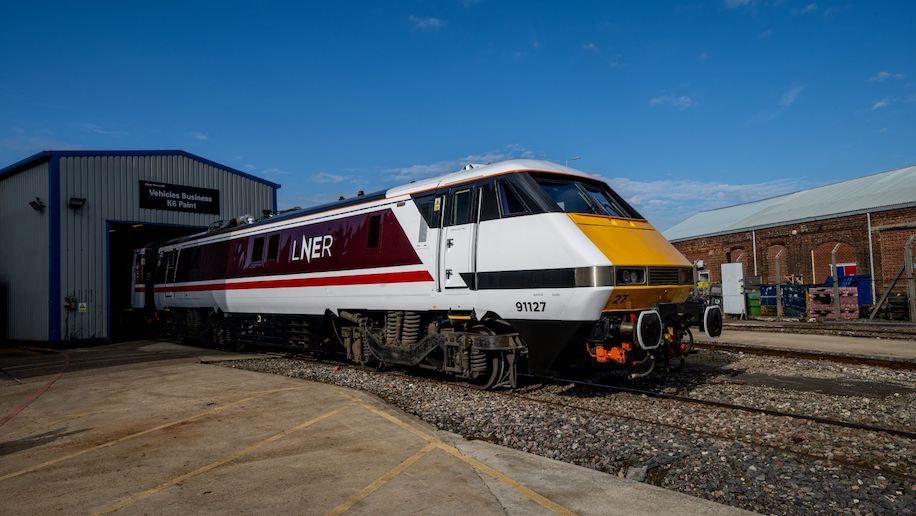 After all LNER is government-managed. It operates the flagship ECML (East Coast Mainline) linking London with Scotland.

Granted its ‘new’ livery is not exactly the same as the BR original (the LNER logo has been applied in place of ‘Swallow InterCity’) but I doubt if many travellers will notice the difference.

At this point I must stress that the plan (at present) is to repaint the fleet of InterCity 225 trains which entered service with BR in 1989.

As part of essential maintenance work, we are proud to unveil a new and distinctive livery for our InterCity 225 fleet!

Featuring LNER’s trademark colours and iconic logo, we're bringing a new look to the trains while also giving a nod to their proud past. pic.twitter.com/t6Ws2eTHkp

Indeed the livery carried by the Azuma trains is almost exactly the same as that designed by Virgin Trains East Coast (VTEC) before it ‘handed in the keys’ to LNER.

InterCity 225s are conventional trains (locomotive plus coaches) and although many have been scrapped (when the Azuma units arrived) LNER retains eight sets plus 12 locomotives.

Over the decades the ECML proved to be a troubled franchise and three operators tried their hand at the route but all failed.

“The new livery is not essential for the upkeep of the fleet but it also brings it into the LNER family.

“The livery was inspired by the operator of the original InterCity 225 design.”

These InterCity 225 units are rostered for LNER’s services between London Kings Cross, Leeds and York. 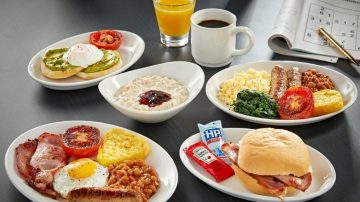 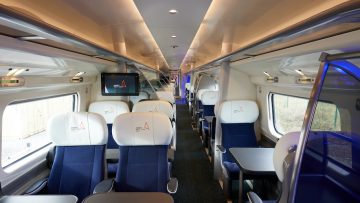 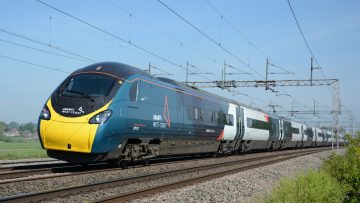