Marriott to suspend all operations in Russia 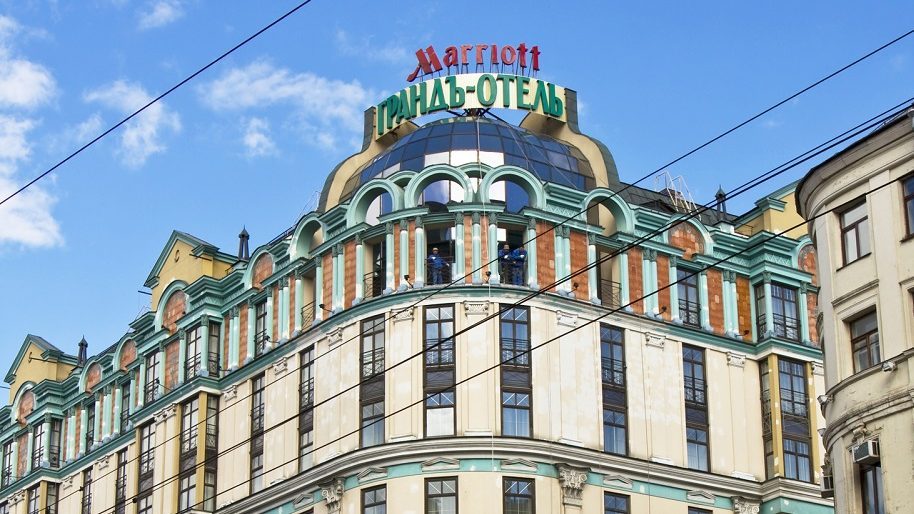 Marriott International has announced plans to suspend operations in Russia, 25 years after the group first opened a property in the country.

Marriott closed its corporate office in Russia back in March of this year, at the same time as pausing the opening of upcoming hotels and all future hotel development and investment in the country.

It has now gone a step further, stating that “newly announced US, UK and EU restrictions will make it impossible for Marriott to continue to operate or franchise hotels in the Russian market”.

No further details have been given on how Marriott will wind down its operations in the country – the group has 22 hotels third-party-owned hotels across Russia including the Moscow Marriott Grand Hotel (pictured above), and said that “The process to suspend operations in a market where Marriott has operated for 25 years is complex”.

Marriott did however release the following statement:

“As we take steps to suspend hotel operations in Russia, we remain focused on taking care of our Russia-based associates.

“Since the war began, we have supported associates in Ukraine, Russia and across the region, including securing employment with Marriott outside of countries directly affected by the conflict.

“We have deployed $1 million in internal disaster relief funds for associates and their families to assist with resettlement aid, including food vouchers, transportation assistance, medical, and legal support.

“In addition, over 85 of our hotels are now providing lodging to refugees from Ukraine in neighbouring countries. We have provided over $2.7 million in hotel-level financial, fundraising, and in-kind support, including food and supply donations, to relief organizations operating on the ground.

“Marriott is focused on hiring refugees, with more than 250 already hired across more than 40 hotels in 15 European countries, with plans to continue. We will also match Marriott Bonvoy points donations to World Central Kitchen and UNICEF, up to 100 million points this year, with over 50 million points donated to date.

“We continue to join our associates and millions of people around the world in wishing for an end to the current violence and the start of a path towards peace.” 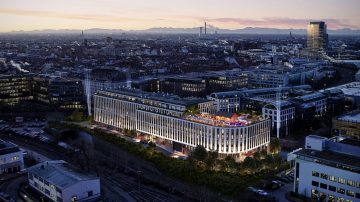 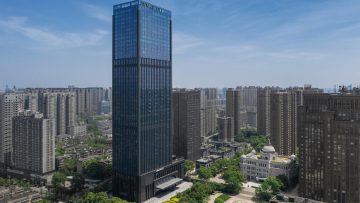 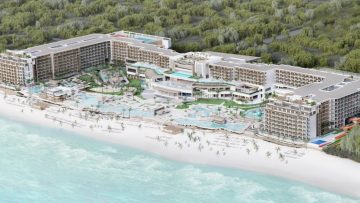 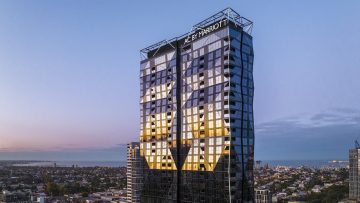