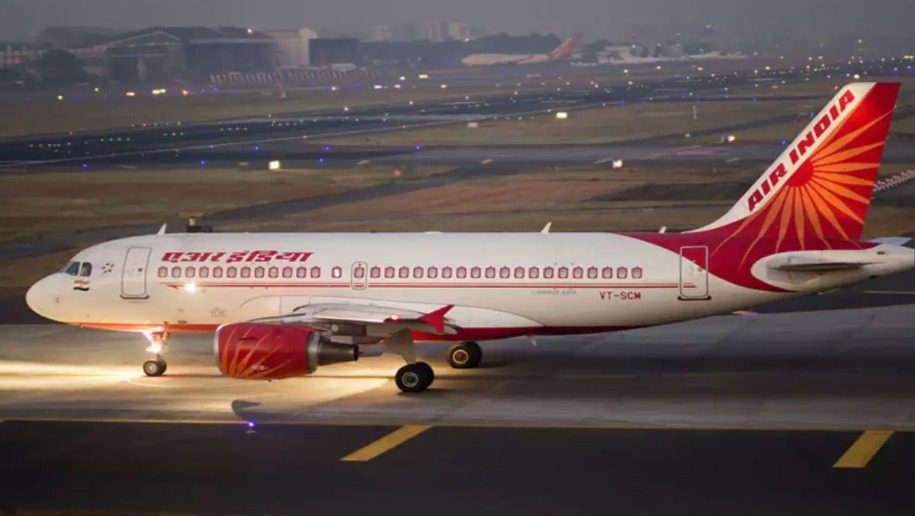 The Tata Group is planning to renew Air India’s grounded planes and repair them for commercial operations. Air India has several narrow body and some widebody aircrafts that have been grounded due to lack of engine overhaul or non-availability of components and spares. However, they will soon resume flight as these issues are reportedly being worked upon.

Air India wants to utilise the increase of renewed passenger demand by adding more capacity in the coming months. The airline’s graph in the domestic sector has been gradually dipping over the years as private airline companies dominated the market by increasing fleet and capacity. However, the Tata group is fervently working on re-establishing Air India’s presence in the domestic and international market.

Sources say that around eight to ten A320 aircraft are being restored at the Air India Engineering Services hangars. 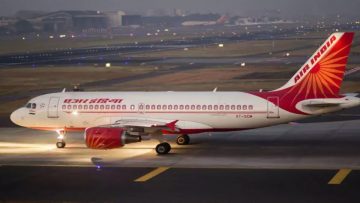