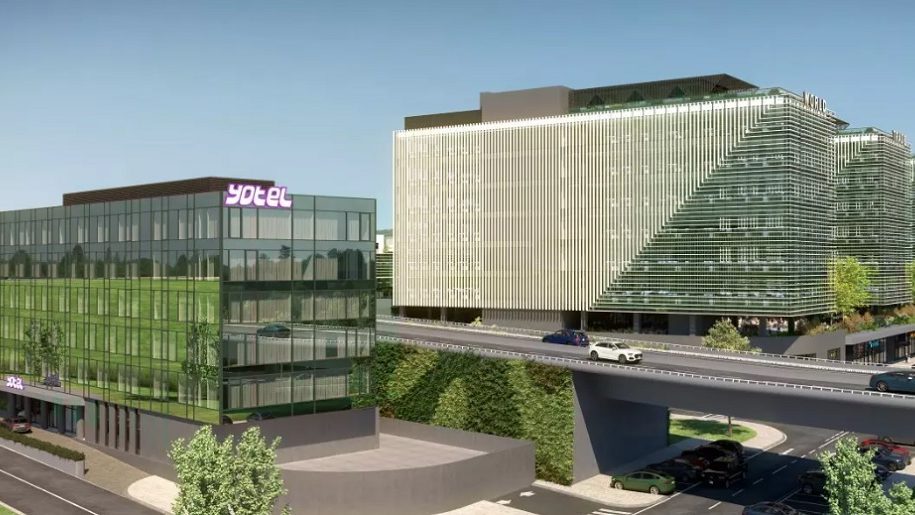 The 127-room Yotel Lisbon WTC is scheduled to open in 2024, and will join the existing Yotel Porto which was unveiled in May 2021.

Features will include a restaurant, event space and “panoramic rooftop bar”, as well as co-working areas and a fitness centre.

When completed the World Trade Centre Lisboa will offer over 35,000 sqm of office, retail, recreational and hotel space across two eight storey buildings.

Yotel also said that the Lisbon property would be the first of two Yotels to be part of the World Trade Centre (WTC) “ecosystem”, with a second set to be announced later this year.

The Yotel brand launched in 2007 at London’s Gatwick airport, and there are currently around 19 properties operating with a further 13 under development.

The group recently announced plans to open a hotel in London’s Shoreditch area, with the conversion of the East London Hotel on Cambridge Heath Road.

“Lisbon has always been a priority for Yotel’s expansion, particularly following the opening of Yotel Porto last year.

“We are delighted to have signed a long-term management agreement with Foz Vintage, a group that defines its projects on innovation, the environment, and its people, the same values which we embrace at Yotel.

“Yotel Lisbon WTC will further our expansion strategy across Southern Europe, both within Portugal and nearby markets such as Spain and France.” 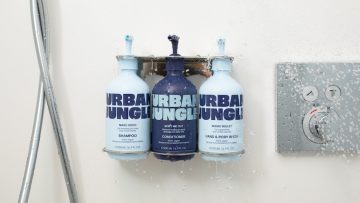 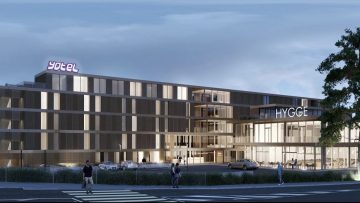 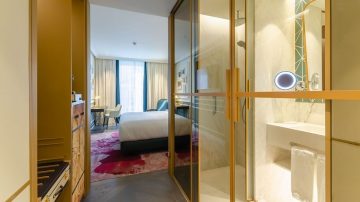 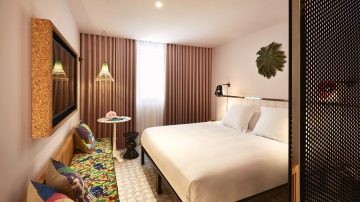