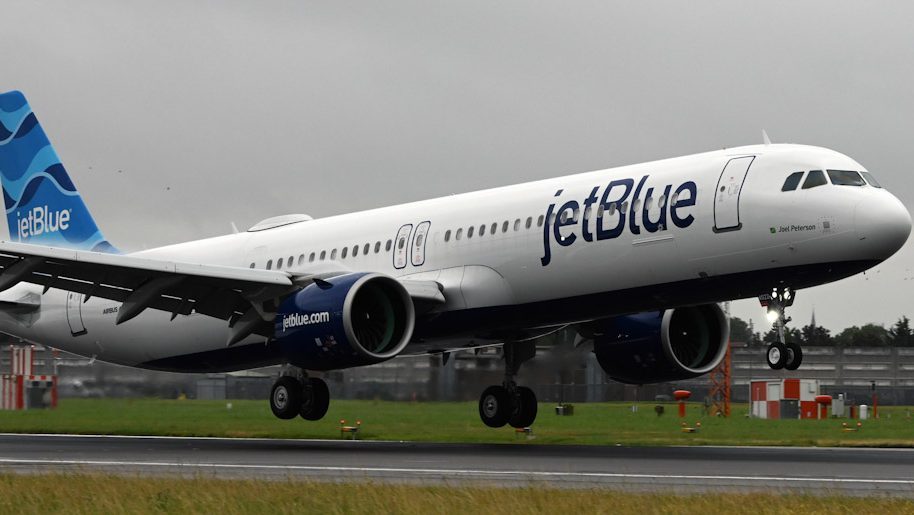 The US carrier has been forced to change its plans owing to late delivery of aircraft from manufacturer Airbus.

It means the Gatwick flight’s launch will now start on August 4 with Heathrow following on September 20.

Both these dates will inconvenience thousands of customers because this period covers the busiest season for transatlantic travel.

Two new long-range A321LRs were to be deployed on these two services but their delivery from Airbus has been delayed.

As is standard airline practise those customers booked on the affected flights will either be offered a full refund or else an alternative routing via Jetblue’s New York JFK hub.

This report will be updated should more information become available. 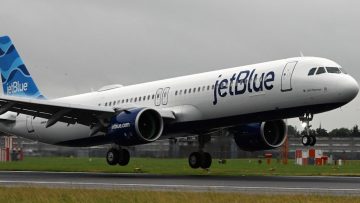