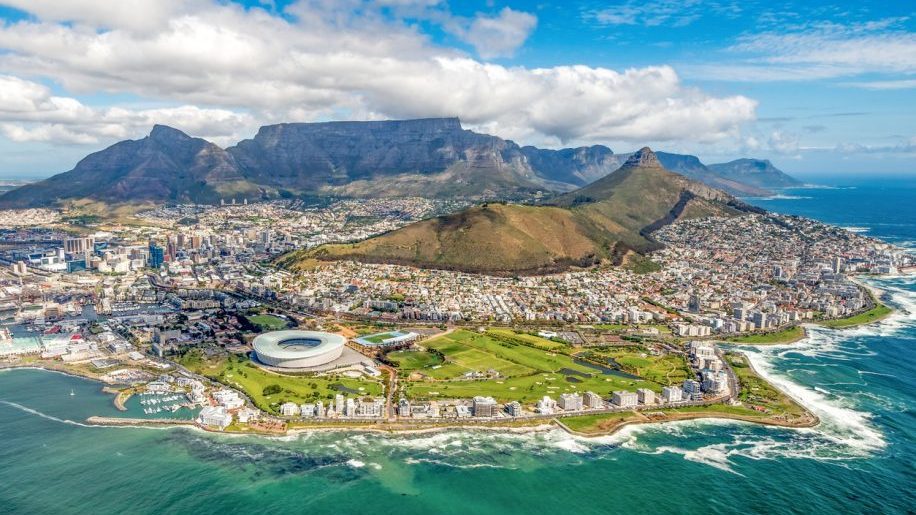 United Airlines has filed an application with the US Department of Transportation (DOT) to launch a new, nonstop service between Washington DC and Cape Town.

The proposed route would operate three-times-weekly from November 17, 2022, using a B787-9 aircraft, and would be the first scheduled nonstop service between the two cities.

United said that Washington DC to Cape Town is “the most in-demand route between the US and South Africa without nonstop service”, adding that Washington is the “second largest point in the US for Cape Town demand and holds the fifth largest South-African-born population”.

The carrier said that the route would complement its existing services from New York Newark to Cape Town and Johannesburg, “providing nearly daily service to Cape Town offered by a single carrier”.

United launched a seasonal Newark-Cape Town route in 2019, and recently confirmed plans to extend the service to year-round, as part of what it called “the largest transatlantic expansion in its history” this summer.

United also said that the route was “long overdue”, and would benefit “government-to-government connections and increase communication and commerce with a region that has strong cultural ties to South Africa”.

“From creating new jobs, to supporting key civic and aid organizations, United has taken tremendous pride in growing our family and operations in South Africa, and across the African continent.

“If awarded by the DOT, this historic nonstop service will significantly enhance travel options for consumers, strengthen ties between our countries legislative and diplomatic epicentres, and benefit thriving travel and tourism industries serving our respective countries.” 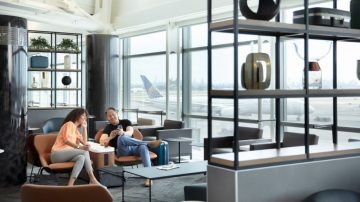 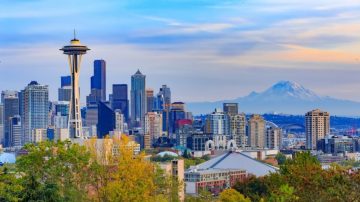