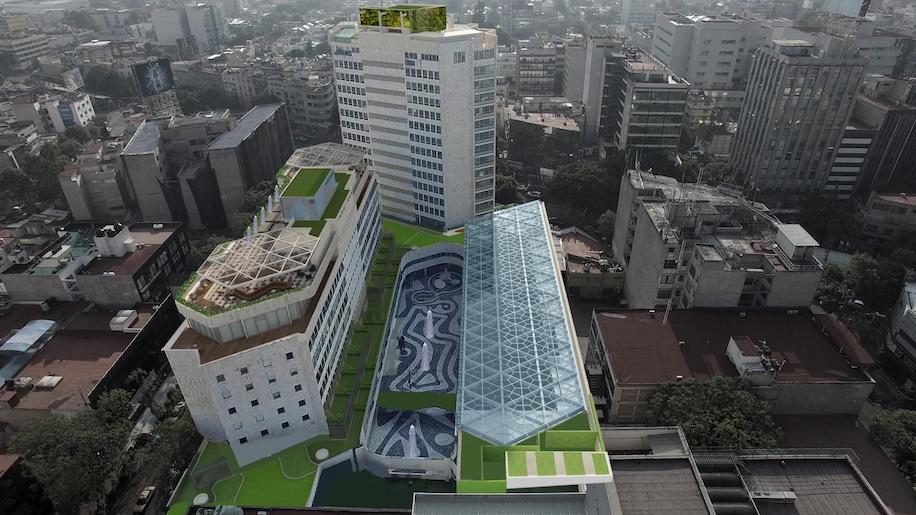 Hyatt is set to open its first Andaz hotel in Mexico City, and second under the brand in the country.

The 213-room Andaz Condesa Mexico City will open later this year in the city’s La Condesa neighbourhood, forming part of the I421 mixed-use complex. It will be 15 minutes from Mexico City’s Zocalo and Centro Historico.

The hotel will include 213 rooms and 20 suites, a fitness centre, spa, a rooftop pool, four F&B outlets along with meeting and event facilities.

“Andaz Condesa Mexico City will mark the Andaz brand’s entry into the influential and historic capital city, and as the demand in leisure travel continues to rise, we look forward to introducing a new luxury lifestyle offering to guests, World of Hyatt members and customers.

“This project allows us to thoughtfully expand Hyatt’s brand footprint in the region and create meaningful opportunities that fulfill the increased demand for luxury offerings in Mexico that cater to the high-end traveler and locals alike.”

Hyatt currently operates 25 Andaz hotels around the world, including the Andaz Mayakoba in Cancun.

Hyatt is focusing on growing its brands in Latin America and the Caribbean, having opened its first hotel under its Unbound Collection by Hyatt in Panama this year as well as a Hyatt Centric property in the capital of El Salvador. 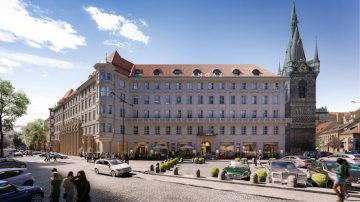 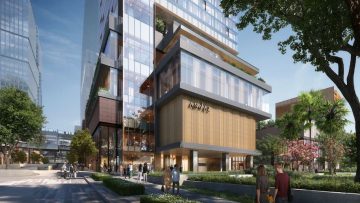 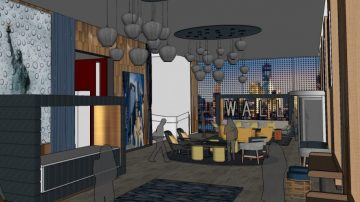 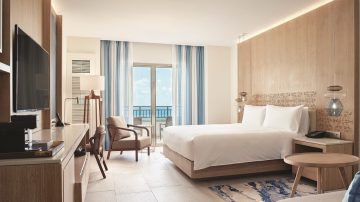