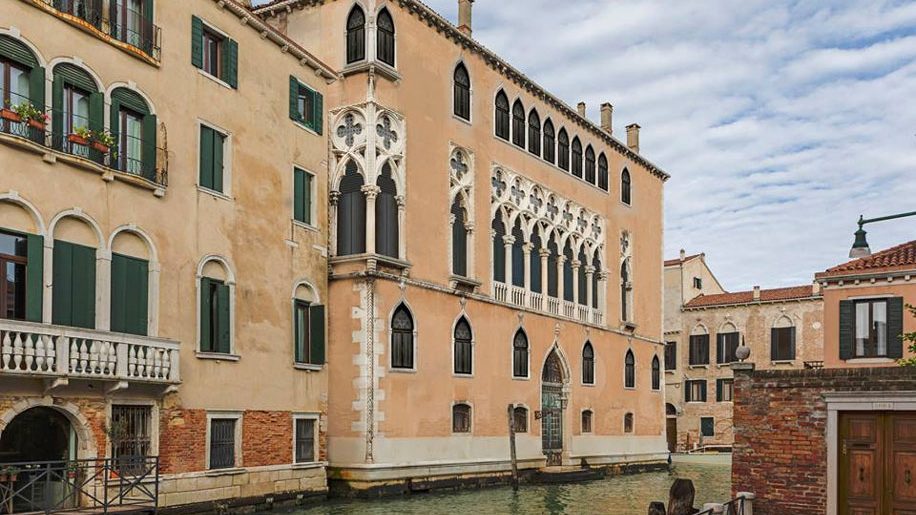 Accor has announced plans to open a hotel under its luxury Orient Express brand in the Italian city of Venice, in partnership with hospitality group Arsenale SPA.

The 45-room property will be housed within the historic Palazzo Dona Giovannelli in the city’s Cannaregio district, which was built in 1400 and was formerly the home of the Duke of Urbino.

As previously reported by Business Traveller, the building had originally been slated to become a Rosewood hotel.

Scheduled to open in 2024, the Orient Express Venice Hotel will feature 45 rooms and suites overlooking gardens and canals, as well as a hotel bar, “world-class restaurant”, and hidden terraces on the hotel’s rooftops offering “the most beautiful views of the wonders of the Serenissima”. 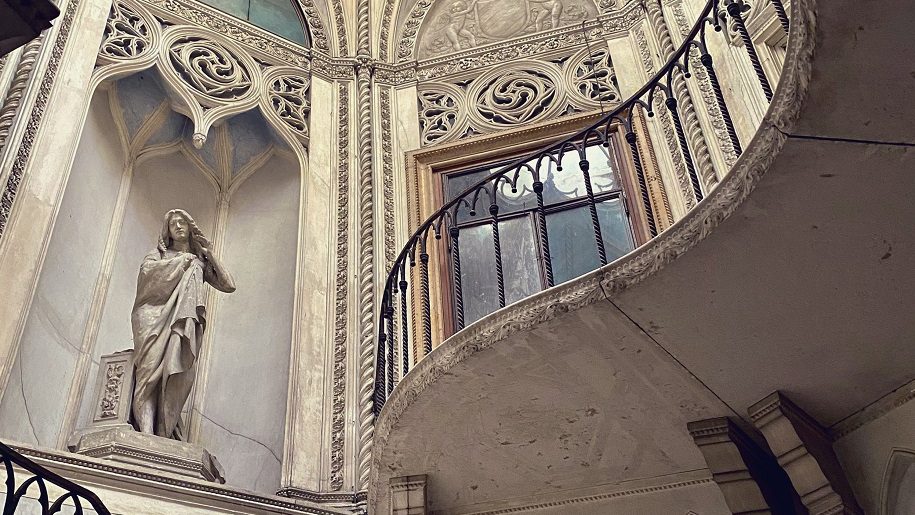 Architect and interior designer Aline Asmar d’Amman and her studio Culture in Architecture – whose previous work includes Hotel de Crillon in Paris, and Le Jules Verne restaurant at the Eiffel Tower – have been chosen to design and decorate the hotel.

Accor acquired a 50 per cent stake in the Orient Express name in 2017, which was formerly fully-owned by the SNCF Group, and has since announced plans to launch a hotel collection under the name in locations including Rome.

However plans for a Bangkok property within the King Power Mahanakhon skyscraper have been dropped as a result of the Covid-19 pandemic.

The brand has no connection with the former Orient-Express Hotels which were rebranded as Belmond Hotels in 2014.

“The arrival of Orient Express in Venice resonates naturally with the brand’s history. It marks a return to the roots of a legend that finds its ultimate expression in the Palazzo Donà Giovannelli.

“Inspired by her multicultural background, passion for Venice and unique poetic language, Aline Asmar d’Amman will sublimate the design of one of the most charismatic palaces in the world.” 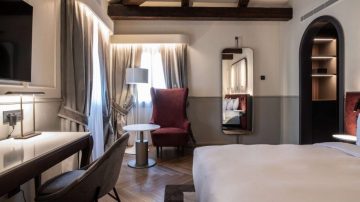 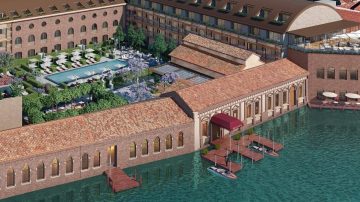 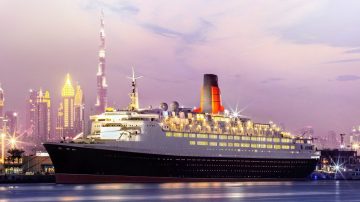 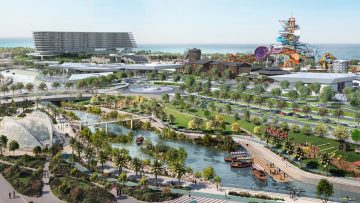