13 May 2022 by Business Traveller Middle East 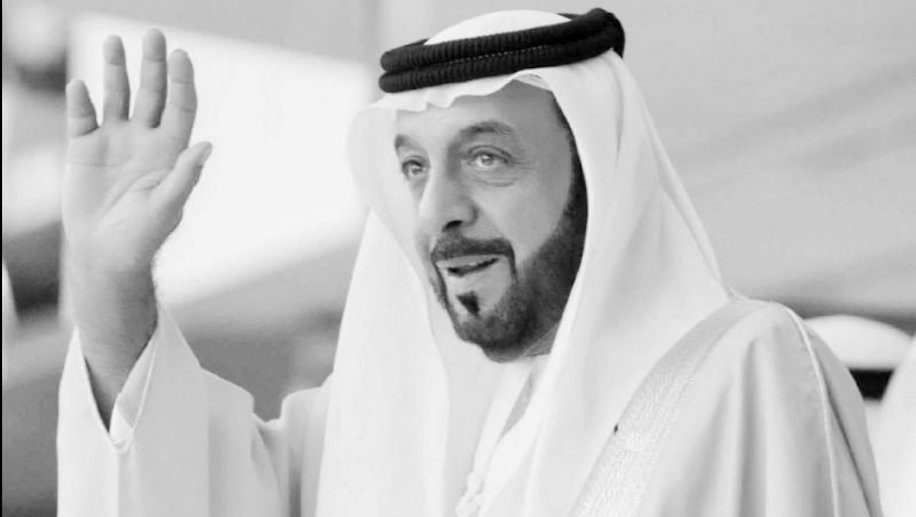 UAE President, Sheikh Khalifa bin Zayed Al Nahyan, has passed away on Friday, May 13. He was 73 years old.

The country has announced an official mourning period of 40 days.

Work across ministries, departments, federal and local institutions, and the private sector will be suspended for three days, beginning tomorrow, May 14.

Born in 1948, Sheikh Khalifa was appointed as the President of the UAE by the Supreme Council on November 3, 2004, after the death of his father, Sheikh Zayed bin Sultan Al Nahyan.

He received his school education in Al Ain, at the city’s first school, built by his father, Sheikh Zayed bin Sultan Al Nahyan.

Acknowledging his father’s role in his life, he said, in 1990, “My father is my teacher. I learn something from him every day, follow his path and absorb from him his values, and the need for patience and prudence in all things.”

When the UAE was founded in 1971, Sheikh Khalifa assumed the position of Deputy Prime Minister in the first federal cabinet. In 1974, the local cabinet of Abu Dhabi was replaced by the Executive Council as the key entity for the local government, and Sheikh Khalifa was its first president.