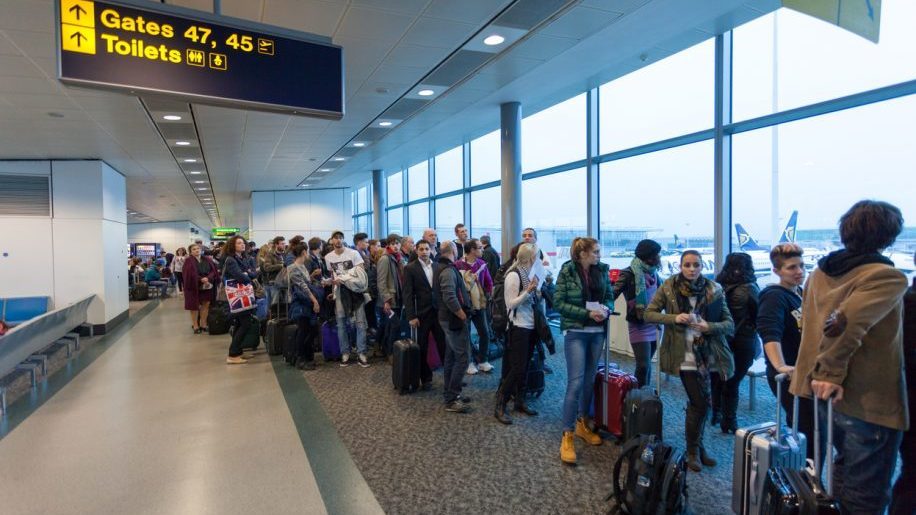 Staff shortages – combined with rapidly increasing demand as a result of easing travel restrictions – have created a perfect storm for the travel industry, with the organisations warning of the “impossibility of scaling up staffing to the levels required in order to accommodate the surge in passenger traffic”.

While welcoming the continued recovery in air travel demand, the organisations said that “passenger traffic has become much more concentrated over peak periods”, meaning that in many airports traffic peaks are now at, or higher than, pre-pandemic levels.

The statement said that the situation has been particularly challenging for ground handlers, resulting in an increase in flight delays and cancellations, “and more generally a degraded passenger experience at many airports”.

As has also been noted by airport groups including MAG (owner of Manchester airport), the organisations said that training and security clearance requirements “make it impossible to quickly adapt and deploy additional staff”, with lead times of up to 16 weeks between staff recruitment and actual deployment.

A new ACI survey of Europe’s airports showed that two-thirds of respondents expect flight delays to increase, while just over a third (35 per cent) expect the airport and ground handling staff crunch to affect their operations beyond the summer season.

The statement said that while there is no “quick and easy fix” in the short term, disruptions could be reduced by faster security clearance for airport and ground handling staff, airlines adapting their schedules to reduce traffic peaks, and “effective and even closer dialogue and cooperation between all partners involved”.

This week Manchester airport said that airport says security waiting times are “improving”, adding that while it is “still experiencing longer queues at times, these are happening less frequently and they are being cleared relatively quickly”. 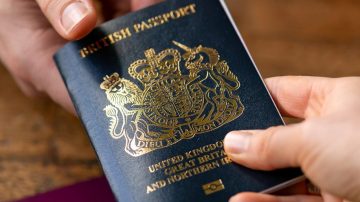