4 May 2022 by Business Traveller Middle East 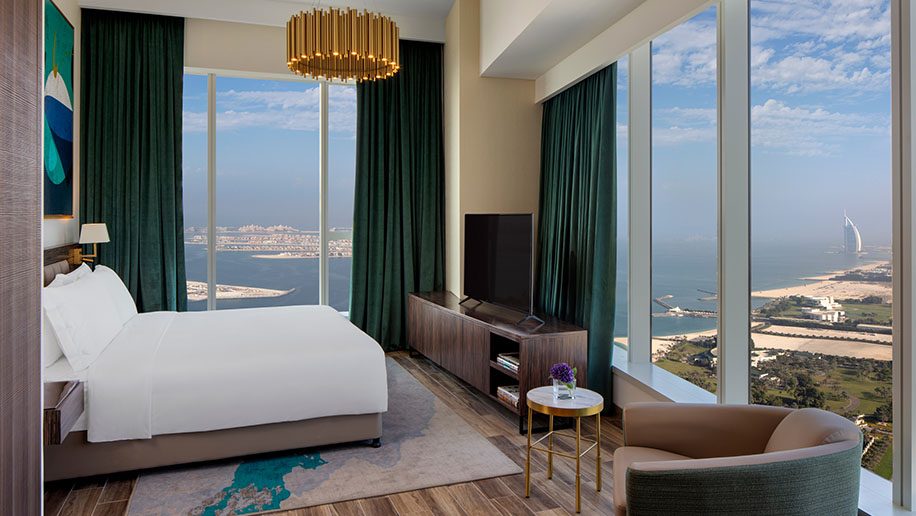 Minor Hotels closed the first quarter of the year with a record-breaking performance across its hotel portfolio in the UAE.

The hospitality company, which operates 13 properties in the country across three brands, said all properties exceeded budget by at least 10 per cent and improved on 2021 by at least 75 per cent, achieving the highest ADR on record, well above 90 per cent occupancy and reaching “exceptional levels of NOP (Net Operating Profit). Q1 achievements “well exceeded the previous best quarter performance, which was set back in 2019”, the company added.

The guest mix in Q1 included domestic, regional and international leisure travellers, with Expo 2020 Dubai playing a significant role in drawing visitors to the city and Minor’s properties.

Stand-out performers included Avani Palm View Dubai Hotel & Suites (pictured), which achieved 99.8 per cent occupancy in March and an average of 97 per cent occupancy for the quarter, while Anantara The Palm Dubai reported record ADR for a single quarter.

The group has also made progress with its pledge to eliminate plastic bottles across all UAE properties, with Avani Palm View the most recent to adopt this strategy, reducing plastic waste by an estimated 250,000 bottles a year.

Qasr Al Sarab eliminated plastic bottles a year ago and replaced them with biodegradable bottles made from corn, where lactic acid is extracted and converted into 100 per cent plant resin, which biodegrades in 80 days. Recycled in bio-degradable bins, it either goes to composting or is reused to make new plant resin bottles.

Anantara World Islands, which opened earlier this year, also has its own water desalination plant and a washable glass water bottling plant, ensuring no use of plastic water bottles. 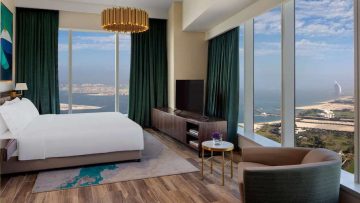 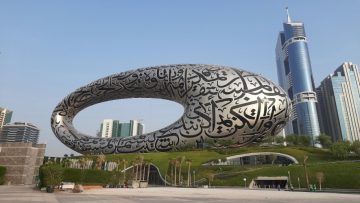 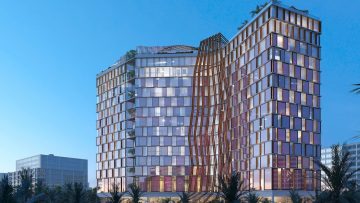 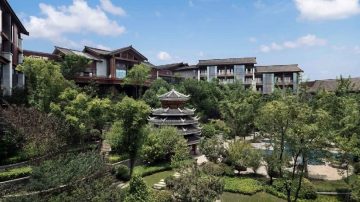