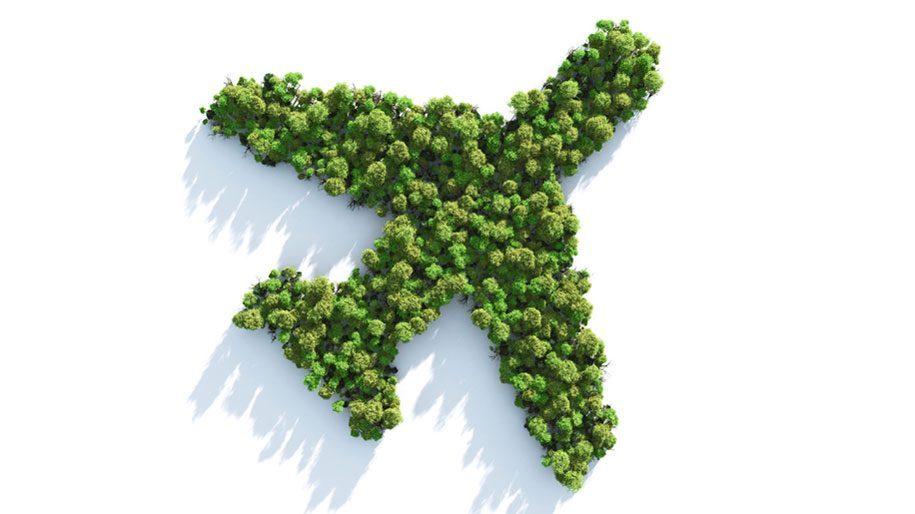 Awareness and visibility of more sustainable stays continues, with 68 per cent of Indian travellers confirming they have seen a sustainable accommodation on an online travel site over the past year and 69 per cent indicating that they actively look for information on the sustainability efforts of a property before they book. Even more encouraging are the 80 per cent of Indian travellers who say they have actually stayed in a sustainable accommodation over the past year.

While 97 per cent of Indian travellers intend to stay in a sustainable property at least once in the coming year, there is still more to do to make more sustainable stay options easier to find for everyone. Of those who didn’t stay in a sustainable accommodation over the past year, 29 per cent said they didn’t know they existed. While this is down 51 per cent from 2021, indicating that awareness is growing, nearly 37 per cent said they still didn’t know how to find them. 28 per cent admit that they don’t actively look for the sustainability efforts of a property before they book, but if easily accessible, they say they will review it, which further underlines the importance of making this sustainability information transparent and understandable for a broad audience of travellers. 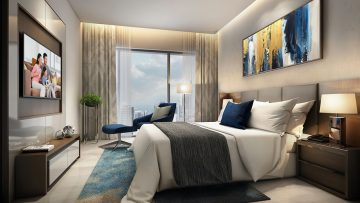 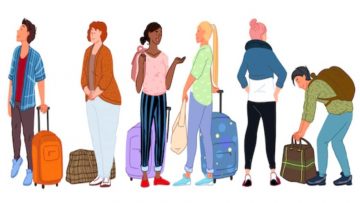 News
Booking.com research reveals that 77% of Indian travellers hope to find travel romance on their next trip
10 Feb 2022
Loading...