Strikes and "lack of runway space" cause disruption at Amsterdam Schiphol 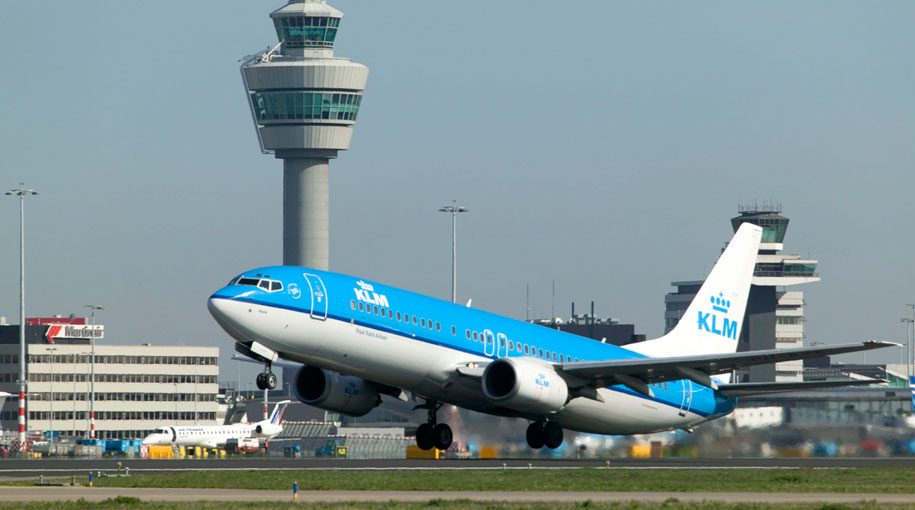 The Netherlands’ media reports there are no cancellations today with KLM at Schiphol, only delays.

But delayed baggage remains the issue with some passengers who departed on Saturday still not having received their luggage.

“This [delayed baggage] remains an ongoing process that we will of course continue to work very hard on.”

The events at Amsterdam’s award-winning airport in recent days reminded me of how overseas travellers view Deutsche Bahn.

Just as travellers outside Germany believe that nation’s rail operator can do no wrong (which of course is untrue as we have reported over the years) we see a similar situation emerging at Schiphol which used to be so highly regarded.

Until the Covid-19 pandemic reduced travel demand, Schiphol’s single terminal was already under pressure. It was finding it increasingly difficult to cope with both the number of passengers and airlines at busy times.

And now – as travel starts to rebound – KLM’s baggage loaders started a wildcat strike at the airport over the weekend. This created so much congestion for travellers trying to check-in that Schiphol told future passengers not to come to the airport.

Fortunately that strike was settled in a matter of hours and KLM issued an apology to customers.

At the time I had thought this would be the end of the matter. However today there has been more disruption.

This time the problem was a lack of runway space, which resulted in a number of arriving flights being diverted to airports both in the Netherlands and neighbouring countries, as reported by Aviation24.be.

It was expected that the services in question (which appear to be short-haul) would be flown back to Schiphol later this morning.

Normally this would not be considered too much of a disruption for point-to-point travellers.

But Schiphol is designed for transfer passengers and the latter comprise the bulk of its business.

So those passengers (on short-haul flights) making long-haul connections at Schiphol will doubtless find they missed their flights and so may have to overnight.

“In principle, the agreement is that major [runway] maintenance work will take place during a quiet period of the year. Due to the corona crisis, Schiphol has postponed this from a cost point of view.”

The maintenance is scheduled for two runways which will be closed until tomorrow (April 26).

In the meantime one hopes airport operations will resume without too much inconvenience. 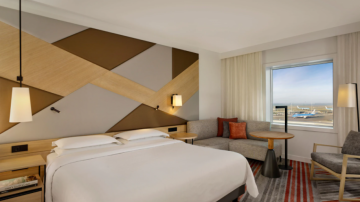 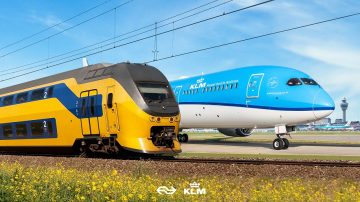 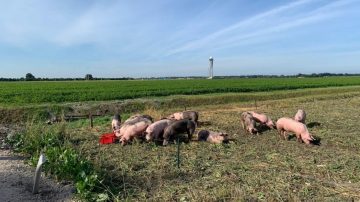 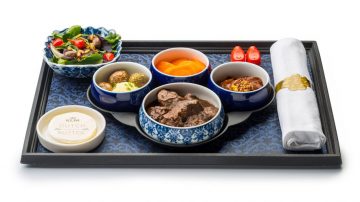