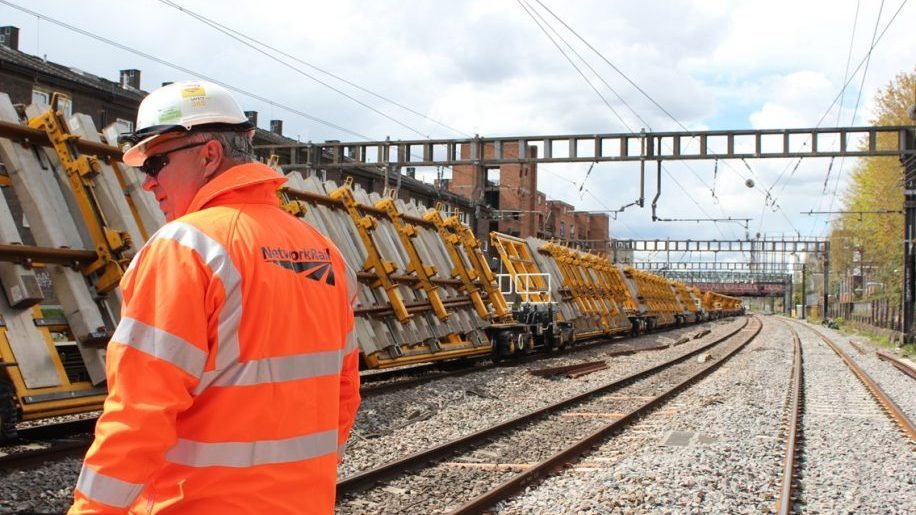 Network Rail has advised rail passengers to check whether their journeys will be impacted by engineering works over the Early May Bank Holiday weekend, with a total of 550 upgrade projects planned across the network.

The public body said that while over 95 per cent of the network will be unaffected by the works, “there will be disruption on some routes”.

This includes an amended Thameslink timetable in place between London Bridge and Gatwick / Brighton between April 30 and May 2, to allow for ongoing works to improve capacity at the airport.

Services between Waltham Cross and Stansted airport will also be affected by track, switches and crossing renewals at Bishops Stortford, with a bus replacement service in place.

Other major upgrade projects over the weekend include track renewals and HS2 works at London Euston and Watford North Junction, meaning no trains will operate between Euston and Milton Keynes Central.

There will also be no Southern trains to or from London Victoria on May 1 and 2, due to resignalling and maintenance works between Victoria and Balham.

Roof renewal works at Liverpool Street station mean that all C2C services will be diverted via West Ham and run to and from London Fenchurch Street.

And upgrade work on Transpennine Route between Manchester and Stalybridge means that there will be bus replacement services and some trains will be diverted into Manchester Piccadilly station from April 30 to May 2.

“While the majority of our network will be open for business as usual, we’re asking passengers who are planning to use the railway over the Early May Bank Holiday to check their journey in advance.

“Teams across Network Rail will be delivering £70m worth of upgrades, helping to make the railway more reliable and fit for the future.

“A big thanks to those teams who will be working long hours or late into the night in order to get this work done swiftly and safely, while minimising the impact on our lineside neighbours.” 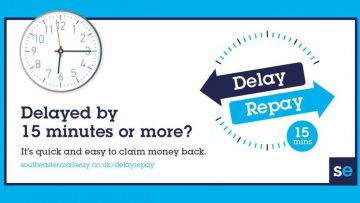 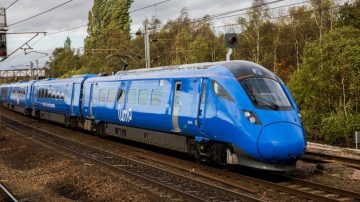