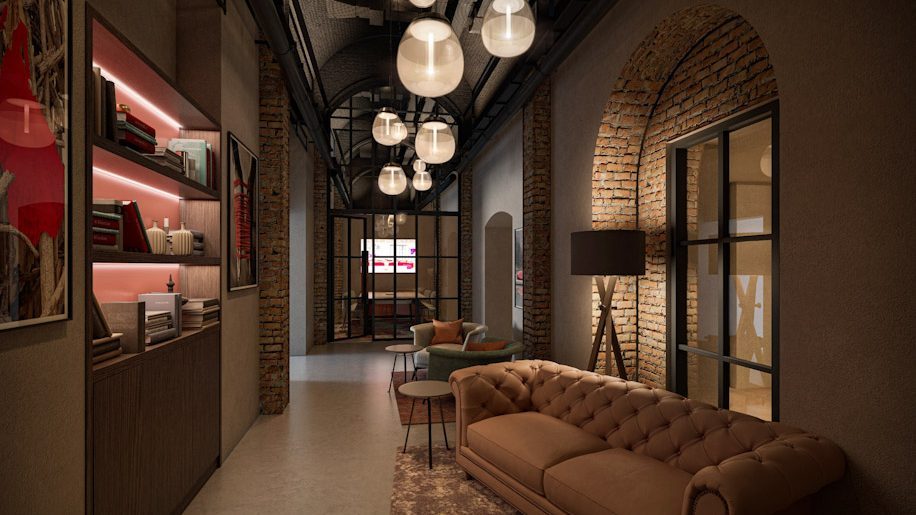 Radisson Hotel Group is set to open its latest UK property under the lifestyle Radisson Red brand this year, located within a Grade-II listed building in Liverpool.

Plans for Radisson Red Liverpool were first announced back in 2018, and the group said that the 201-room hotel would now open this summer.

The development is housed within a 19th-century building next to the city’s Lime Street rail station, which formerly housed the North Western Hotel, and which has more recently served as student accommodation. 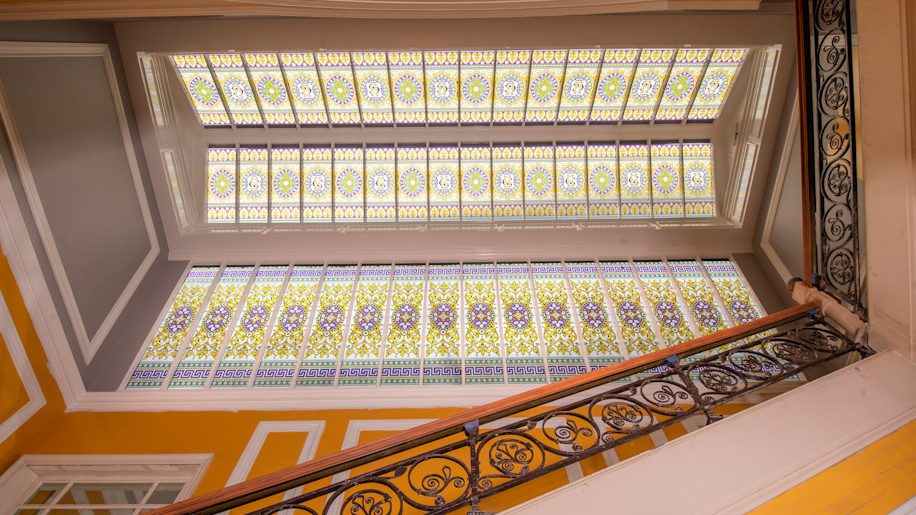 Works have restored original features including a 19th century six-metre-high stained glass window, “a grand staircase made of sandstone”, and “a rediscovered secret doorway”, which will lead from the hotel’s bar directly onto the station concourse.

Features of the ten-storey development will include five meeting rooms, and a “modern steak restaurant specialising in quality cuts, amazing wines and hand-crafted cocktails”.

The Radisson Red brand launched in Brussels in 2016, and the Liverpool hotel will become the fifth UK property under the lifestyle offering, joining hotels in Glasgow and London’s Greenwich, as well as a property close to Gatwick airport and another which forms part of a dual-branded development as Heathrow.

“This is a truly incredible building and it has been an absolute privilege to be part of the journey to return the hotel to its former grandeur.

“When we started work, it was clear the building had declined and needed some major TLC, which we have given it throughout the renovation process.

“Opening up the passage on to the station concourse and restoring the stained glass window are just some of the ways we have managed to retain the building’s history, while creating a space that is suited to the modern traveller.” 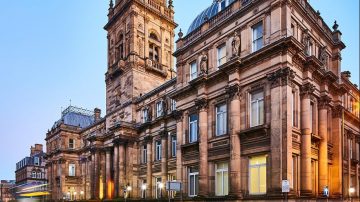 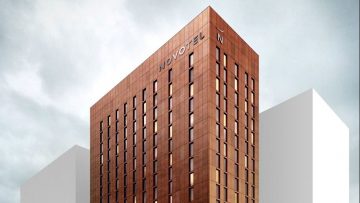 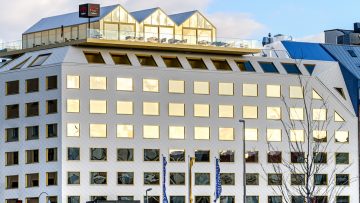 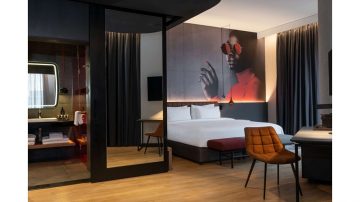