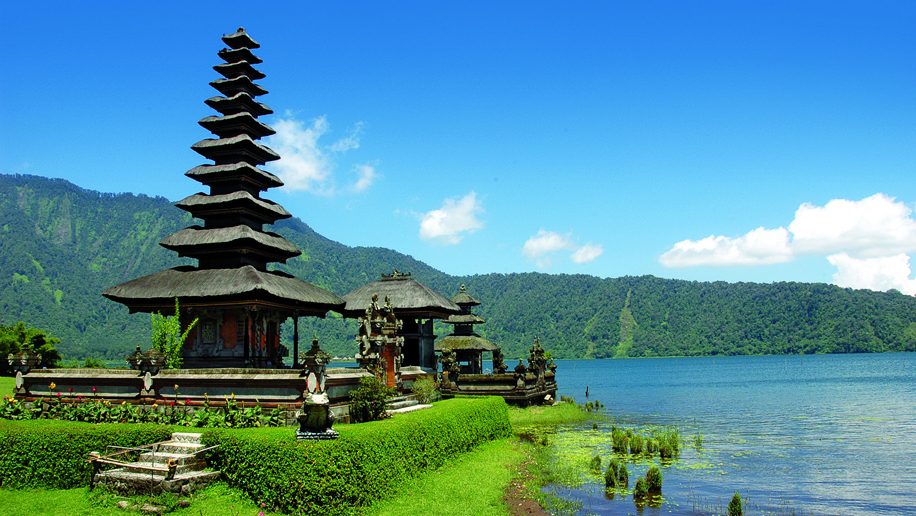 Following Indonesia’s announcement to re-open its borders to international travellers, Agoda has seen a surge in searches for Bali from neighbouring markets keen to return to one of the region’s most popular beach destinations.

Bali ranked the top search destination in Indonesia, while the entire country ranked third as a destination in Asia, following closely behind Thailand and Philippines. In India too, Indonesia falls under top four countries that Indians are currently looking forward to travelling to. Agoda’s data also shows searches from Bali’s top five international origins markets, namely Australia, United States, Singapore, United Kingdom, and South Korea respectively, with the highest search increase from Australia (220 per cent) and Singapore (200 per cent).

A look at Agoda’s searches since Indonesia’s reopening provides an interesting glimpse into the preferences of international travellers. Representative of the diverse experiences offered in the Island of Gods, travellers rated a mix of lively, popular spots of Kuta (number 1) and Seminyak (number 3) interspersed with the quiet lush greenery of Ubud (number 2) and the more luxurious watersport haven of Nusa Dua (number 4) emerging as their top spots searched to stay.

Under the new border and quarantine guideline (updated on  April 6, 2022), fully vaccinated travellers can now enjoy quarantine-free travel to Indonesia. Guests will need to present a negative RT-PCR test result within 48 hours prior to departure, and then are free to roam, explore and travel to other parts of the Indonesia with no need for additional tests. All foreign visitors will need to present proof of health insurance, which includes coverage of Covid-19 medical treatments.

In an effort to further bolster the country’s reopening, 43 countries have been granted Visa on Arrival , including India and 14 other countries in the APAC region. 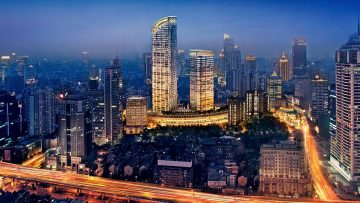