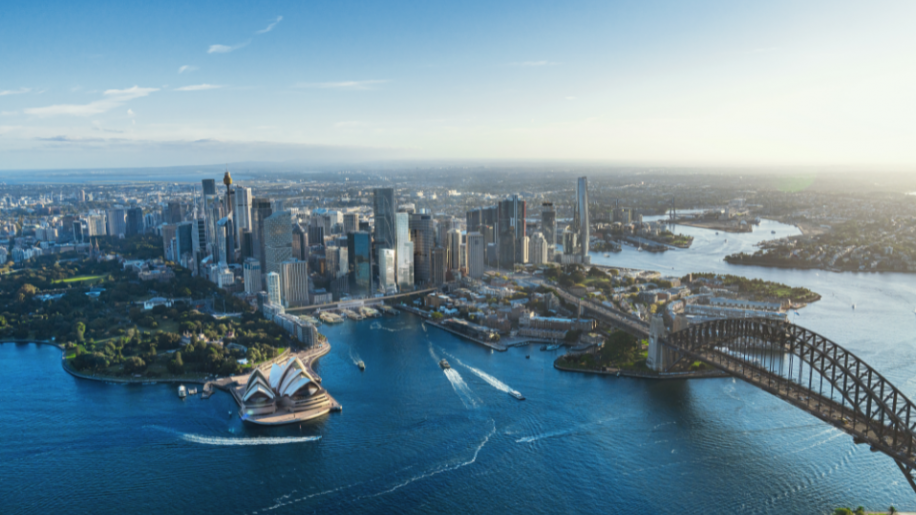 Hilton has announced plans to open a Waldorf Astoria hotel in Sydney, the brand’s first property in Australasia.

The 220-room hotel will be housed within a 28-floor tower as part of the mixed-use One Circular Quay development, and is scheduled to open in early 2025.

Features will include “two original restaurant concepts”, as well as a rooftop bar with views of Sydney Harbour, and the brand’s signature Peacock Alley central gathering place and Waldorf Astoria Spa.

There are currently around 30 Waldorf Astoria properties worldwide, with a further 20 in the pipeline in destinations including the Seychelles and Osaka.

“As the first Waldorf Astoria property to debut in Australia, Waldorf Astoria Sydney signals Hilton’s commitment to expanding our luxury portfolio to the world’s most sought-after destinations.

“Our highly personalized, elegant service and iconic environments are at the heart of every hotel, and we look forward to delivering unforgettable experiences to our guests in Sydney.”

Hilton currently operates 29 properties across Australasia, including the recent debut of its Garden Inn brand in the region, located in Western Australia’s port city of Albany. 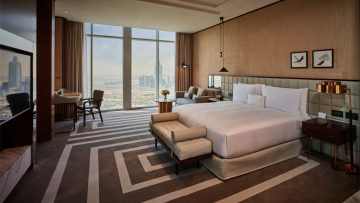 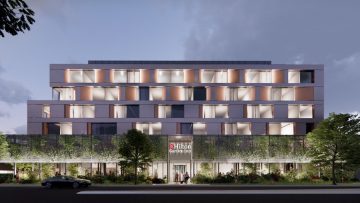 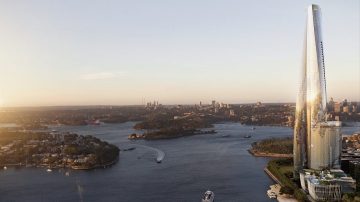 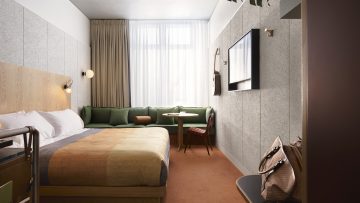