London City achieved its best monthly passenger figures since the beginning of the pandemic last month.

This month will see the launch of Loganair’s new service to the Isle of Man, followed by the airline’s connection to Shetland in May. British Airways will also resume services to Mykonos and Bergerac next month.

The airport is currently gearing up for the Easter period, with over 100,000 passengers expected over the next fortnight. It said that passengers will not need to remove laptops and liquids from their hand luggage thanks to a new CT Scanner, but urged passengers to arrive earlier than normal, adding that pre-departure document checks are still required for countries such as the Netherlands, Switzerland and Germany.

“It is really pleasing to see so many passengers return to London City this past month.

“Our performance has given us greater optimism for 2022 and it is clear we have an important role to play for London, both in terms of facilitating business recovery and, increasingly, inbound and outbound tourism.

“We also see more opportunities for the airport as several regional routes around Europe are currently without services into London and we believe we are well placed to help better connect the capital.”

“Travel thrives on consistency of rules, and we hope key markets around Europe can align with the processes we have here in the UK as soon as possible.” 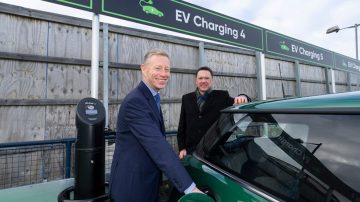 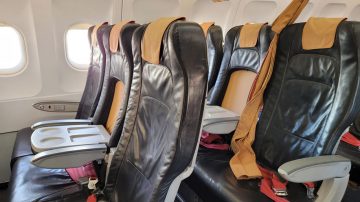