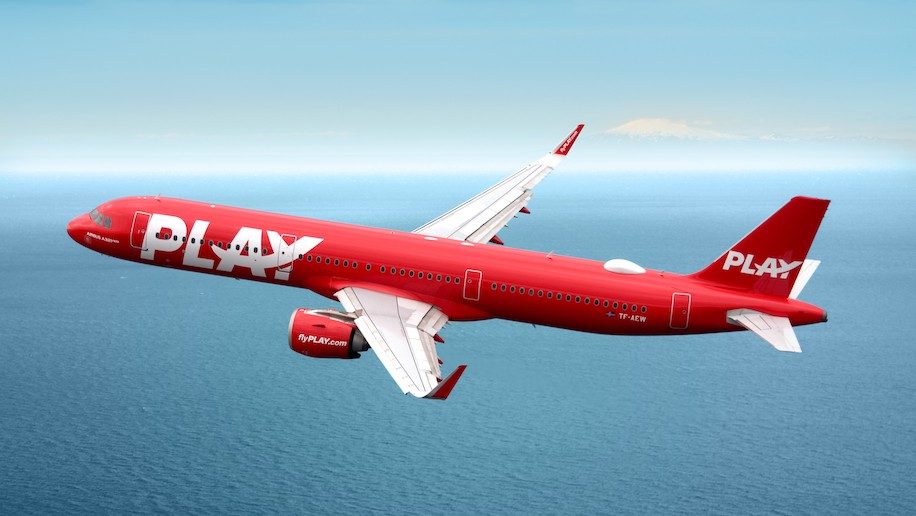 *****UPDATE: Latest news is that Play will no longer be offering Liverpudlians flights to Orlando via Reykjavik.

Play has blamed the decision on the high cost of fuel. It has decided against leasing a long range A321 neo for the Reykjavik-Orlando sector.

However it will mean Liverpool-Reykjavik will operate as planned (at time of writing).*****

Icelandic low-cost carrier Play has added flights from Liverpool to Orlando to its winter schedule.

The airline will operate twice-weekly flights (on Mondays and Fridays) from Liverpool John Lennon airport to Orlando International via Reykjavik from November 4, 2022 until April 10, 2023.

The airline already has plans to operate flights from London Stansted to Orlando International via Reykjavik on September 30, 2022.

Play currently operates three A320 neo aircraft, with plans to double its fleet by this summer.

“The UK has always been a particularly important market for us, so to announce a second route within a year of launching is an exciting milestone for the company. We look forward to welcoming passengers from the North West region and beyond, to help them on their journey to Iceland or to the USA. We are a no-frills airline, but with our reliable and affordable flights, PLAY’s passengers can spend their hard-earned money in their holiday destination, rather than on getting there.”

“It is fantastic to welcome such an exciting airline brand as PLAY, and Reykjavik as a new destination to the Airport’s expanding route network.

“Iceland is a destination which we know will prove popular with our passengers, along with the airline’s excellent connections to the USA. North America is one of the most popular destinations for North West consumers and it is great that passengers from across the region will soon be able to fly from Liverpool direct to Iceland and onward seamlessly to the USA.” 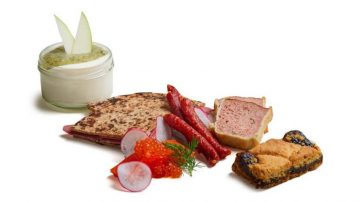