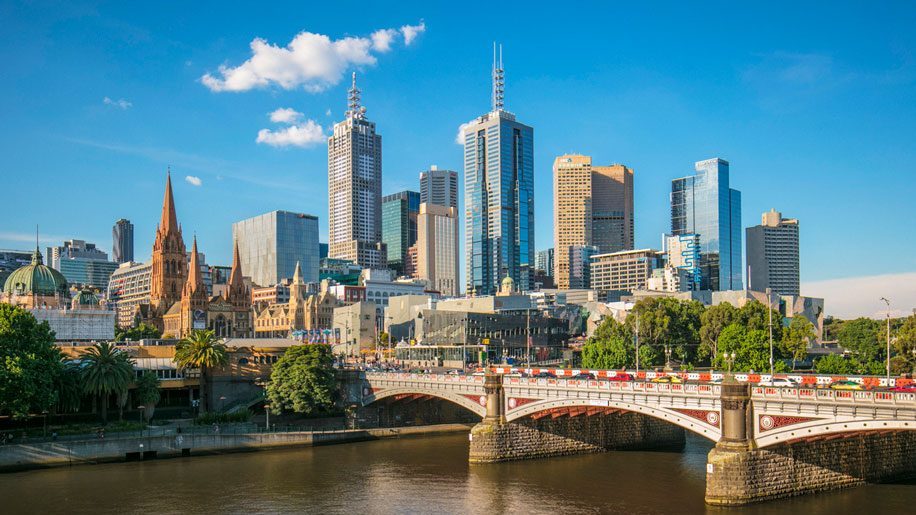 Emirates has announced plans to add a second daily flight between Dubai and Melbourne.

It means that from May 1 the carrier will operate two daily A380 superjumbo services on the route, offering over 1,000 seats per day to the Victorian state capital.

The additional flight EK406 will depart Dubai at 1005, arriving into Melbourne at 0530 the following day, with the return leg EK407 leaving the Australian city at 2115 and landing back into Dubai at 0515 the next day.

The superjumbos being used on the route are configured with a total of 516 seats, with 14 suites in first class, 76 seats in business class, and 426 in economy.

Australia reopened its borders to fully vaccinated travellers on February 21, and Emirates said that the expansion of services was being supported by the Victorian government “to help fast-track the return of international flights to Melbourne and bring more visitors to the state”.

Australia to reopen borders to fully vaccinated from February 21

Emirates will offer a total of 42 weekly flights to Australia from May, with A380 services to Sydney, Melbourne and Brisbane, and B777-300ER flights to Perth.

“As an international airline that has been serving Australia for over 25 years, we are especially delighted to boost our services to Melbourne, adding yet more seats and flight options to the Victorian capital.

“Our second daily A380 service reaffirms our ongoing commitment to Australia and our loyal passengers as demand for international travel continues to increase.

“The newly expanded flight schedule also means our customers can experience three continents in one day, enjoying their breakfast in Australia, lunch in Dubai, and dinner in Europe.”

“Emirates’ inaugural flight to Australia arrived in Melbourne in 1996. Since then, we have carried more than 11 million passengers on this key route and we are delighted that Victorian travellers and businesses can continue to enjoy the global reach that our expansive network offers.” 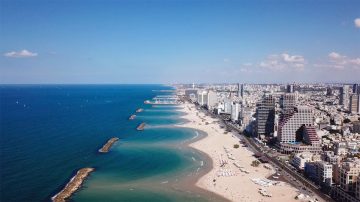 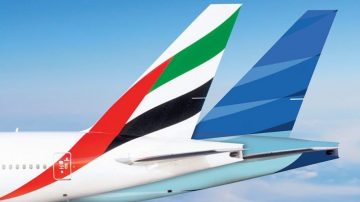 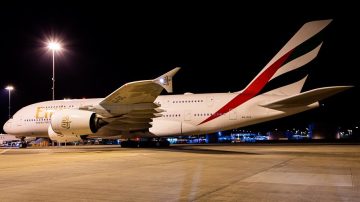