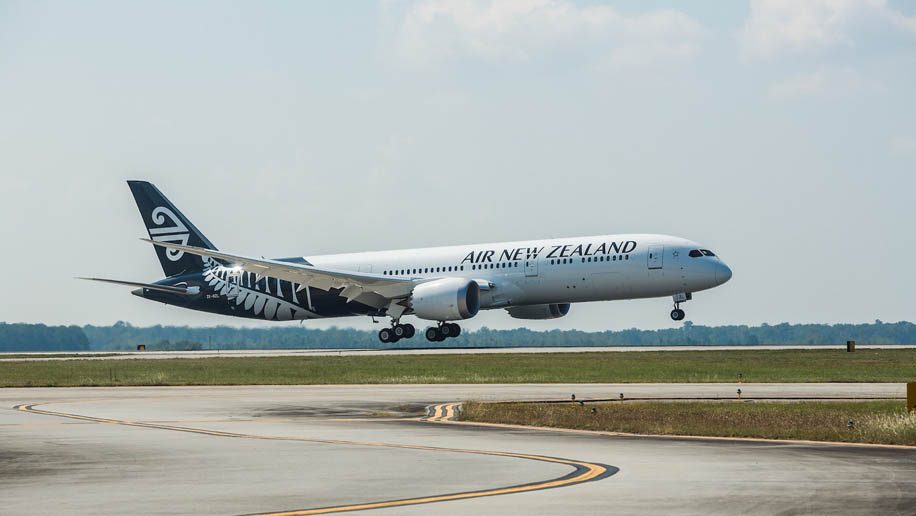 On the face of its today’s news from Air New Zealand concerns the launch of nonstop flights between Auckland and New York JFK this autumn.

There will be three flights a week (every Monday, Thursday and Saturday) operated by a B787-9 into Terminal 1 at JFK. The flight time will vary between 16 and 17.5 hours depending on whether flying north- or southbound.

But for readers on this side of the Atlantic, the good news is that Air New Zealand will be offering connections at JFK to main destinations in Europe, Scandinavia and so on.

The carrier axed its London route in October 2020 after 40 years of service, and what surprised us was the large number of comments we received against the above news piece. Many of you were both upset and puzzled as to why Air New Zealand was cancelling its flagship route.

It seemed a strange decision considering local rival Qantas was planning to expand in Europe.

As a Star Alliance member Air New Zealand will naturally offer connections with Star carriers (like the Lufthansa Group and SAS), but the UK is the carrier’s largest market in Europe and London was not mentioned in its statement.

However, one can safely assume Air New Zealand is currently negotiating with British Airways (its long-standing partner).

What about United? Good question. But United operates transatlantic out of Newark rather than JFK.

I agree UK travellers will lose the benefit of a direct service but on the other hand many more travellers will gain access to the Kiwi carrier’s flights to New Zealand.

“The US has already been a key market for us… Traditionally flight numbers 1 and 2 are used for an airline’s flagship routes. And that’s what New York will be – our flagship route.” 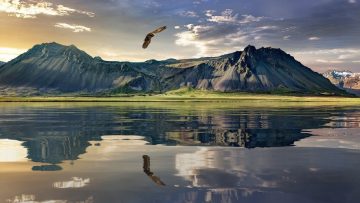 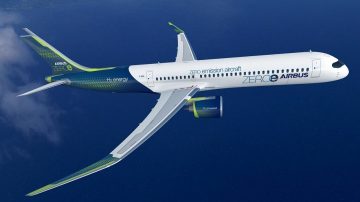 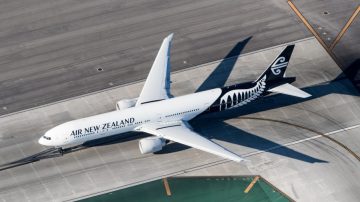